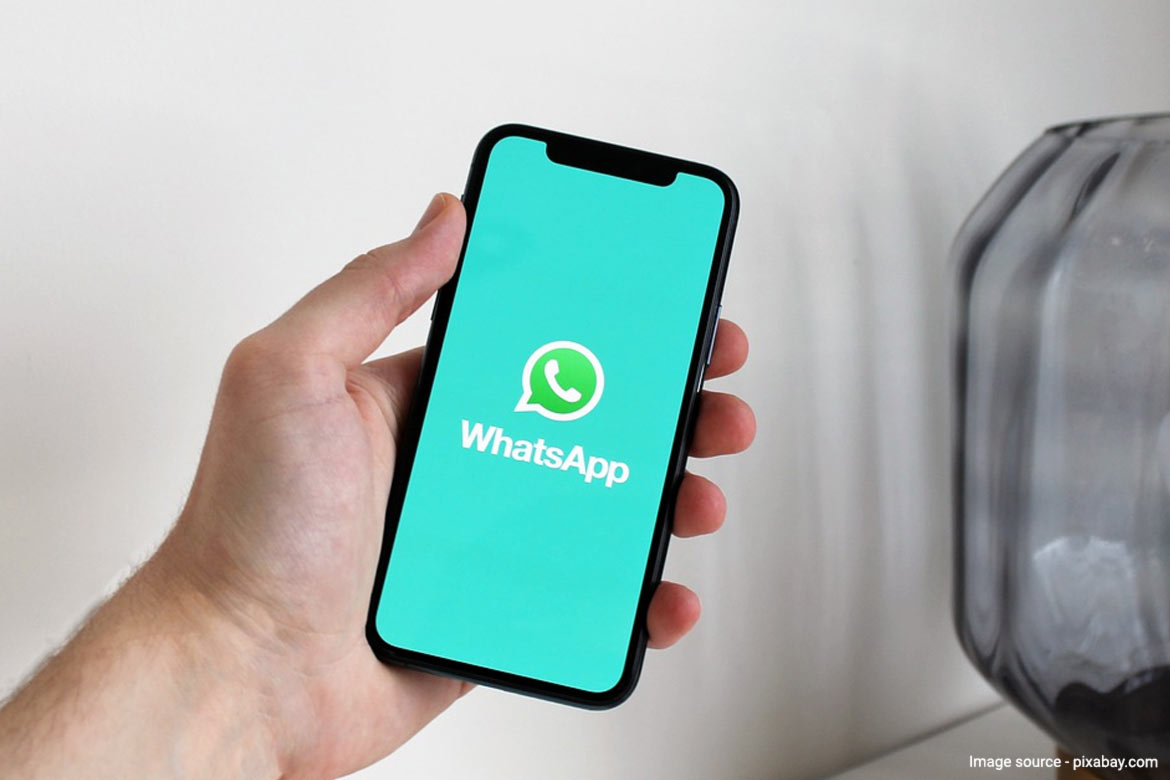 The Reaction feature is now available to all WhatsApp users. The major WhatsApp update comes nearly two weeks after Meta CEO Mark Zuckerberg introduced the new feature on his official Facebook page. WhatsApp announced last month that it would be rolling out a number of new features for its users, including ‘Community’ and modifications to the ‘phone call’ tool. The audio call component of the Meta-backed app is currently available, but the Community element is still in the works.

Emoji reactions, the capacity to transmit files up to 2GB in size, and the option to add 512 individuals to a group are among the three new capabilities unveiled by WhatsApp in a blog post. Let’s know about these features in detail.

Also read: Get your documents on WhatsApp by linking it with DigiLocker, Here’s how

“We’re thrilled to reveal that emoji reactions are now accessible on the latest version of WhatsApp,” the company said. WhatsApp also stated that in the future, it will include a wider spectrum of expressions.

Users can easily send reactions by long-pressing on a message and an emoji reaction will emerge. Individual and group conversations both allow users to send reactions. By pressing on the reaction icon, users will be able to view who has reacted to any outgoing or incoming message. When someone responds to your message, users will receive a notification similar to any other incoming message.

Users will be able to share files up to 2GB in size at a time over WhatsApp, with end-to-end encryption. The prior maximum limit of 100MB has been increased. WhatsApp claims that the functionality will be useful for small business and school collaboration. The firm says, “For larger files, we recommend using WiFi, and we’ll show you a counter while uploading or downloading to let you know how long it will take.“

The ability to add extra individuals to a chat is one of the most often requested features, according to WhatsApp. In response to the request, WhatsApp is now allowing users to create groups with up to 512 members.

Remember that, while the features have been officially sent out to all Android, iOS, and desktop users, it may take a few days for everyone to receive them through OTA update.