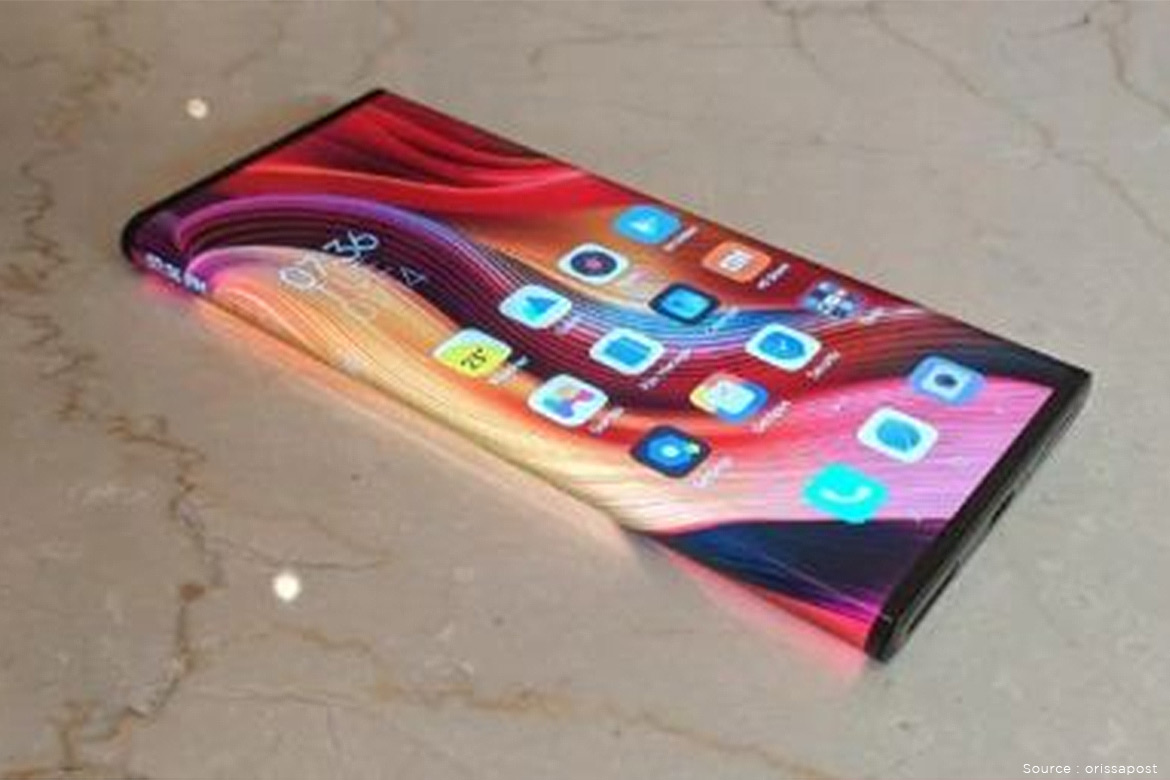 Chinese company Xiaomi has filed a new smartphone design patent at the indigenous patent office CNIPA. It shows a new way of design. Through this, the waterfall display on the smartphone can be used better. The patent was reportedly filed on 3 April and is now included in the World Intellectual Property Office’s (WIPO) Global Design database.

The new patented design by the Chinese company shows a phone with a waterfall display, with the screen turning around 60 percent on the sides of the phone. The patent document was viewed by a Dutch website LetsGoMigital. The website shows that the waterfall display hinges at an angle of about 90 degrees in the patented Xiaomi phone. According to the report, the screen on both sides of the patented Xiaomi phone gets more than 60 percent due to the waterfall design.

This initiative of Xiaomi is quite interesting. It uses the screen space well and some information will be moved from the front screen to the side, which will make the front display appear clean. For example, watching videos on such a smartphone will be a good experience, as notifications or other icons will appear on the side of the screen while watching content. However, Xiaomi will not be the first brand to do so. Although the report is not a claim, it is only an estimate, but it cites a 2019 prototype, in which the company showed a smartphone with an under-display camera.