India is one of the biggest smartphone markets and the fastest emerging smartphone user in the world. India has a huge no. of smartphone  users and  the most users are under the range of 15 k phones.  All the major brands in India have launched their phones in the sub 15 k range. These phones give you some best features on the smartphone under a very affordable range. About 90% of total smartphone users in India are the users of sub 15000 k phones and the number of users is increasing daily. Some of the best phones in this category are listed in this article. 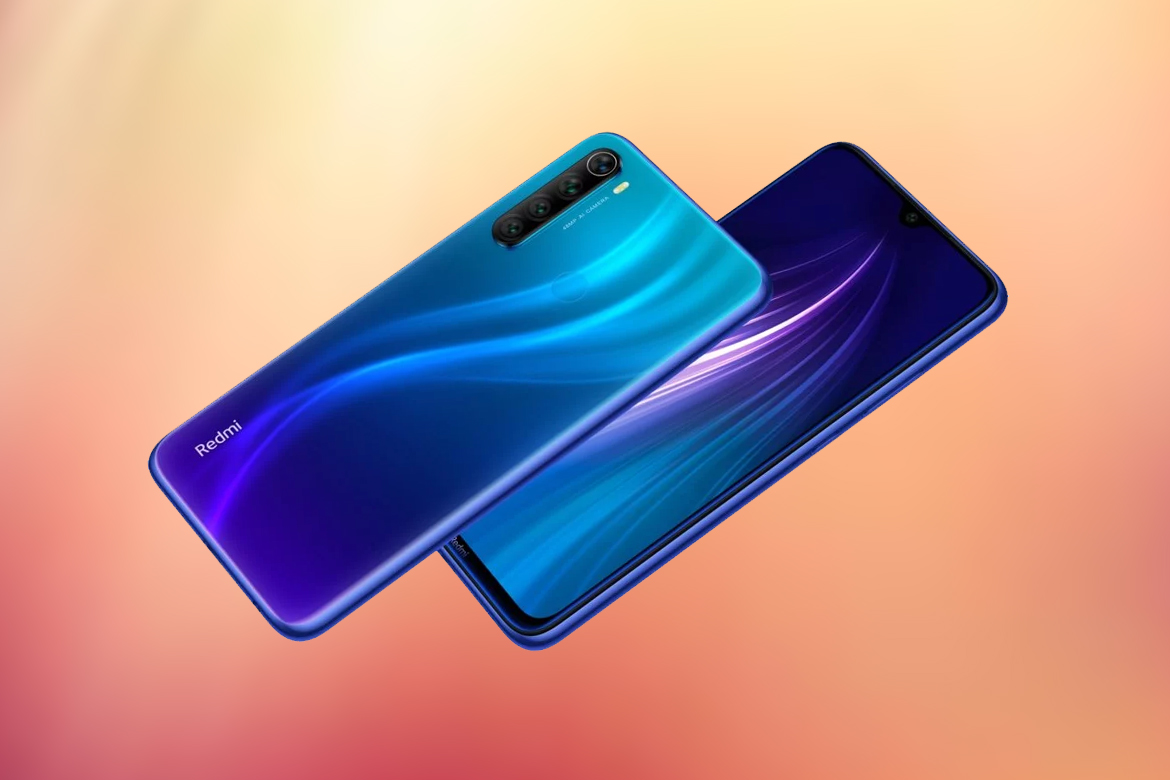 Note series by Xiaomi has seen huge success in the Indian market. Note 8 Pro launched this year is powered by an octa-core MediaTek Helio G90T processor with 6 GB RAM. Redmi Note 8 Pro runs Android 9 Pie version which is the latest in the android list.

Storage is 64GB of inbuilt storage that can be expanded via microSD card up to 512GB. A 4500mAh non-removable battery with fast charging mode powers the phone. 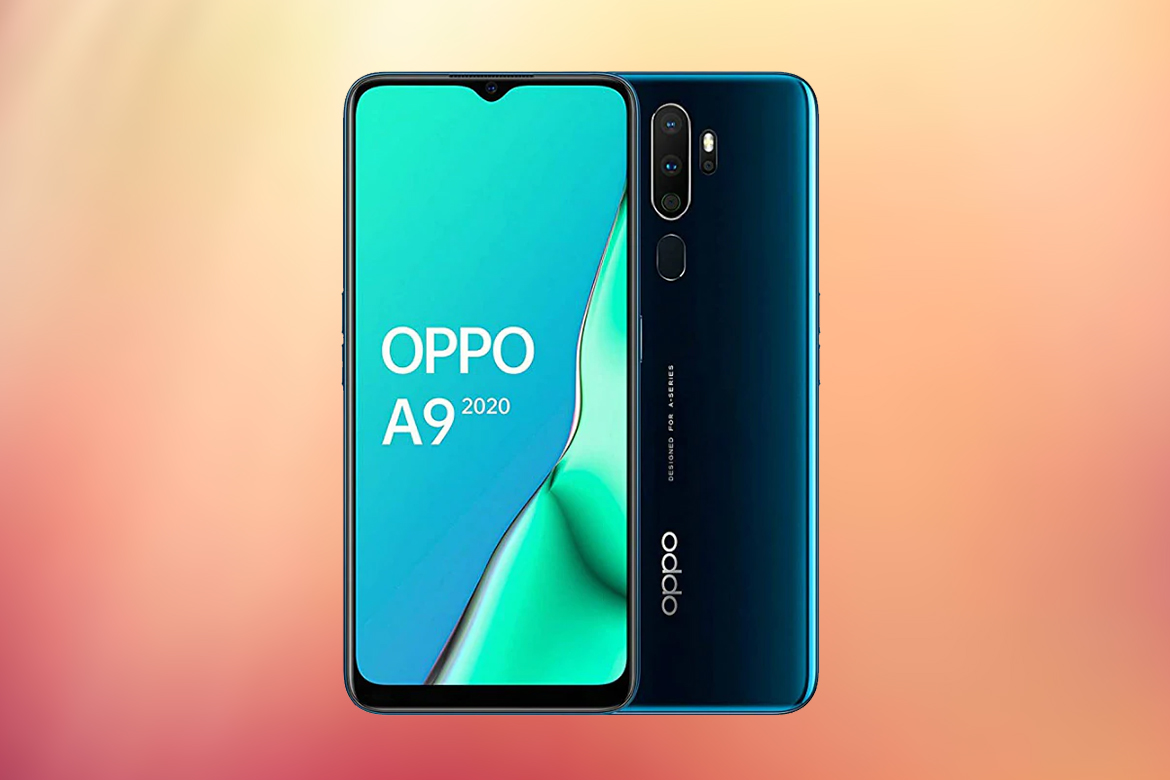 A9 is a smart and advanced phone in true sense. It is powered by a MediaTek Helio P70 Soc processor and Android 9 Pie version.

The storage capacity in A9 has been huge with 4GB of RAM and 128GB of storage which makes your phone smooth functioning without any lag or hanging problem.

A9 also features a big 6.5-inch full HD+ display at the front with a waterdrop notch which provides great fun while playing videos on-screen with a 1080×2340 resolution display.

OPPO  is famous for providing quality cameras on the phone in an affordable range. A9 has a dual-camera setup consisting of a 16-megapixel primary sensor and a 2-megapixel depth sensor. The 16 MP front camera enhances your selfie experience. 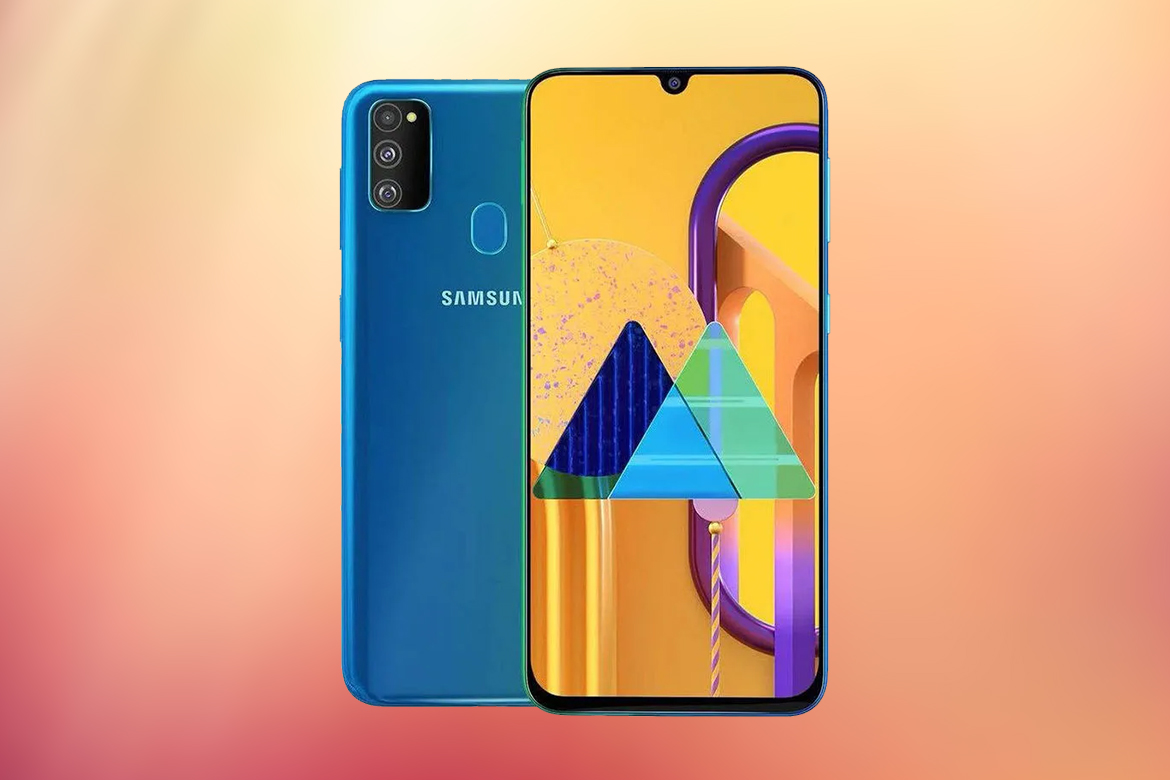 This cool smartphone has been recently launched by Samsung and in a very short period, it has gained wide popularity.

Samsung Galaxy M30s is powered by a 1.7GHz octa-core Samsung Exynos 9611 processor with an Android 9 Pie version and a 4 GB RAM.

The rare 16-megapixel camera has an autofocus feature for perfect selfies.

The phone is powered by a 6000mAh non-removable battery with fast charging mode in the phone.

To store the data M30s have a 64GB of inbuilt storage that can be expanded via microSD card up to 512GB with a dedicated slot.

It was launched in Opal Black, Pearl White, and Sapphire Blue colors. 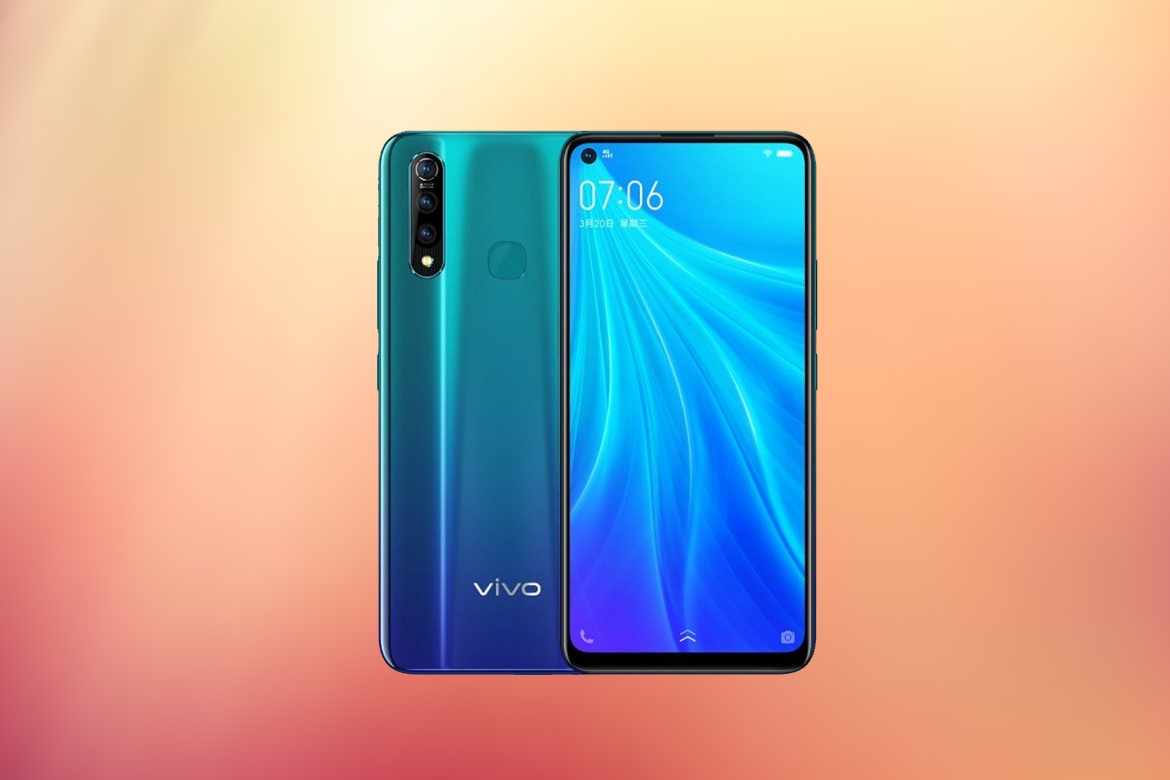 Another phone from Vivo in sub 15 k range which is packed with some awesome features.

This was the first phone in India to feature the Qualcomm Snapdragon 712 processor which supports high performance in a very affordable price range.  The operating system on this phone is the Android 9 Pie version.

Z1 Pro is powered by a 5000mAh battery with support of quick charging.

It also features a 6.40-inch touchscreen display with a 1080×2340 high-resolution display. 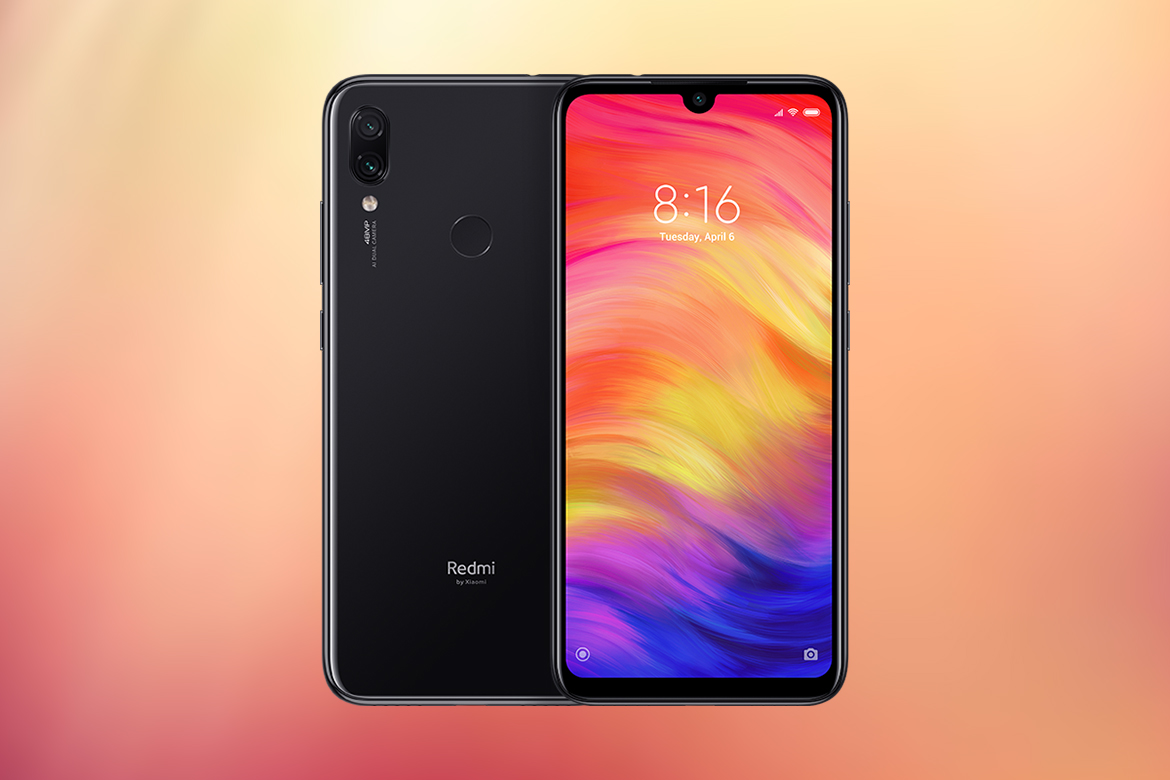 Note 7 pro features Snapdragon 675 processor backed by 6GB of RAM which can support most of the apps and games available in the market.  Redmi Note 7 functions on an MIUI 10 based on Android 9 Pie which is one of the most advanced versions in the market. 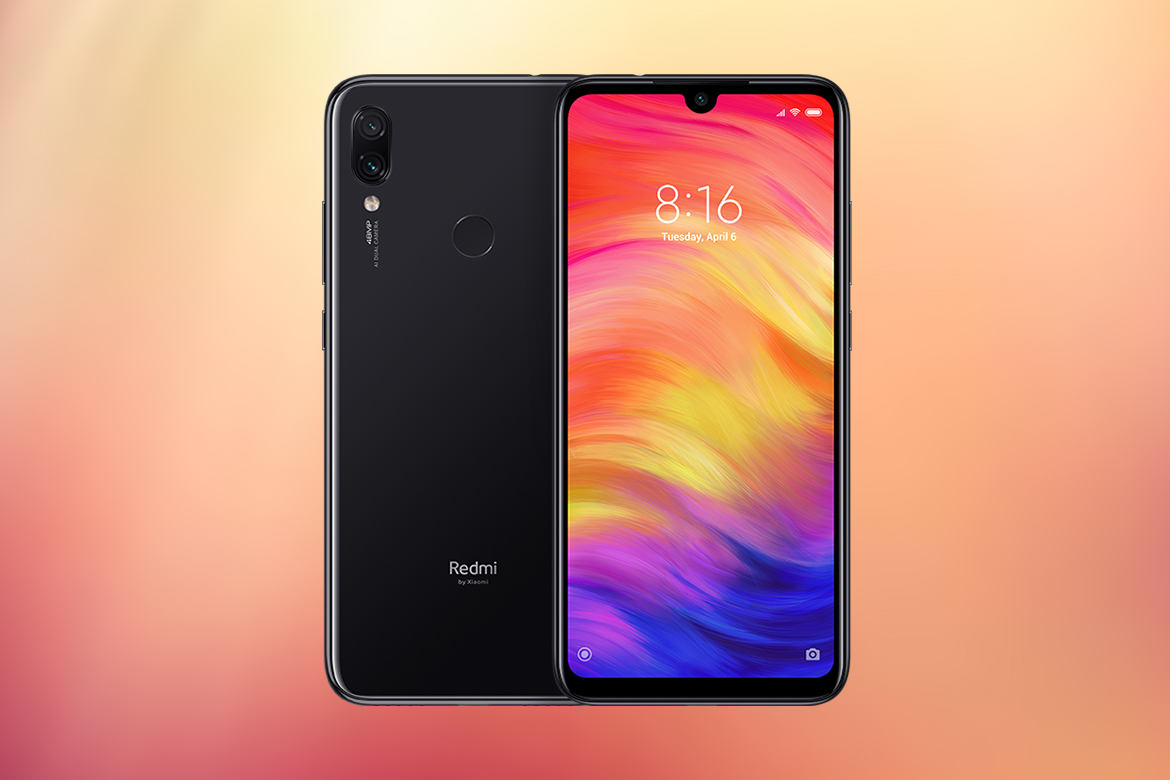 Mi A3 is the third smartphone in the series of Android One smartphones from Xiaomi after A1 and A2.

Mi A3 functions on a Qualcomm Snapdragon 665 SoC processor with the Android 9.0 Pie operating system.

The Mi A3 powers by a 4,030mAh battery and has a USB Type-C port. This phone triple camera setup on the Mi A3 consisting of a 48-megapixel primary sensor, an 8-megapixel ultra-wide-angle sensor with a 118-degree field-of-view, and a 2-megapixel depth sensor.  It has a 32-megapixel selfie camera that captures perfect selfies. 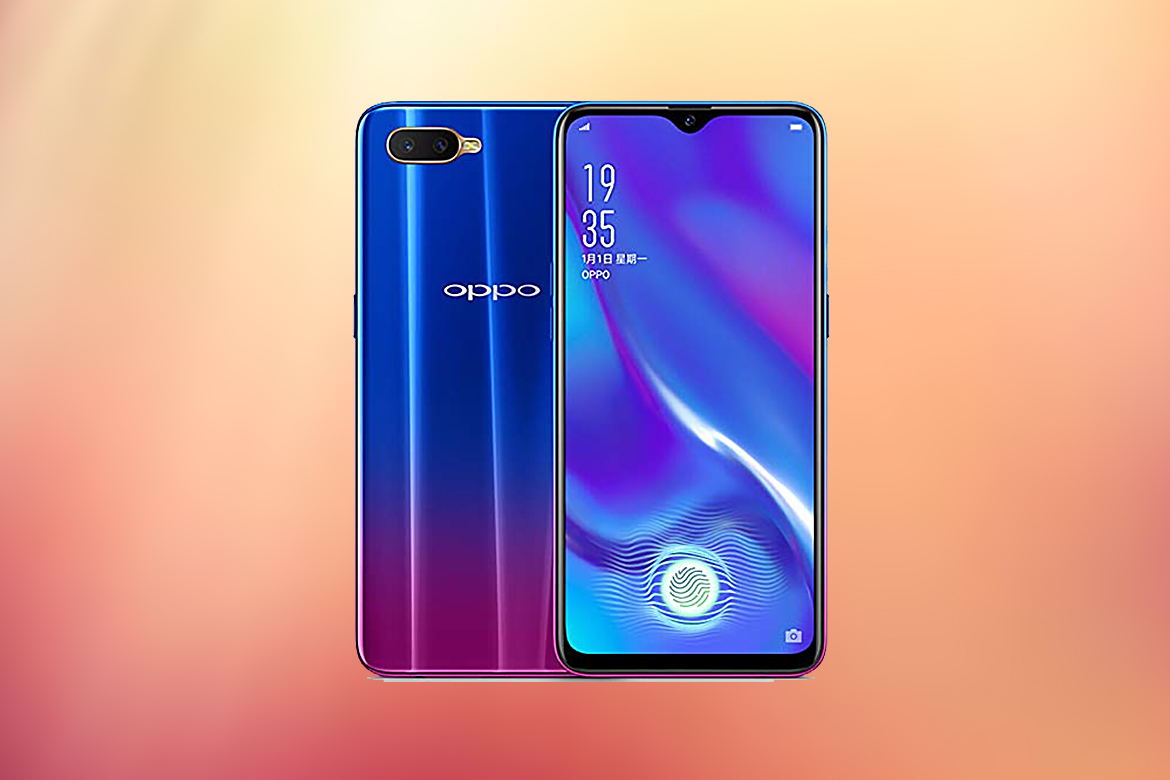 K1 is a very stylish smartphone by Oppo in the sub 15 k range.

Oppo K1 is built on a Qualcomm Snapdragon 660 SoC processor to facilitate the smooth functioning of the phone. Its operating system is Android 8.1 Oreo.

K1 is equipped with a 4GB of RAM and 64GB of storage which supports effortless gaming and another apps functioning.

The 3600mAh battery can last very easily for the entire day on a single charge.

The phone lags the competitors in camera quality.

It has 16 megapixels + 2-megapixel rare camera with a 25-megapixel front camera.

Whatsapp Business Customers To Be Charged For Services Now

How To Easily Remove Laptop Battery?

How To Charge Your Phone Battery Faster?