Interesting Games To Play With Friends And Girlfriend 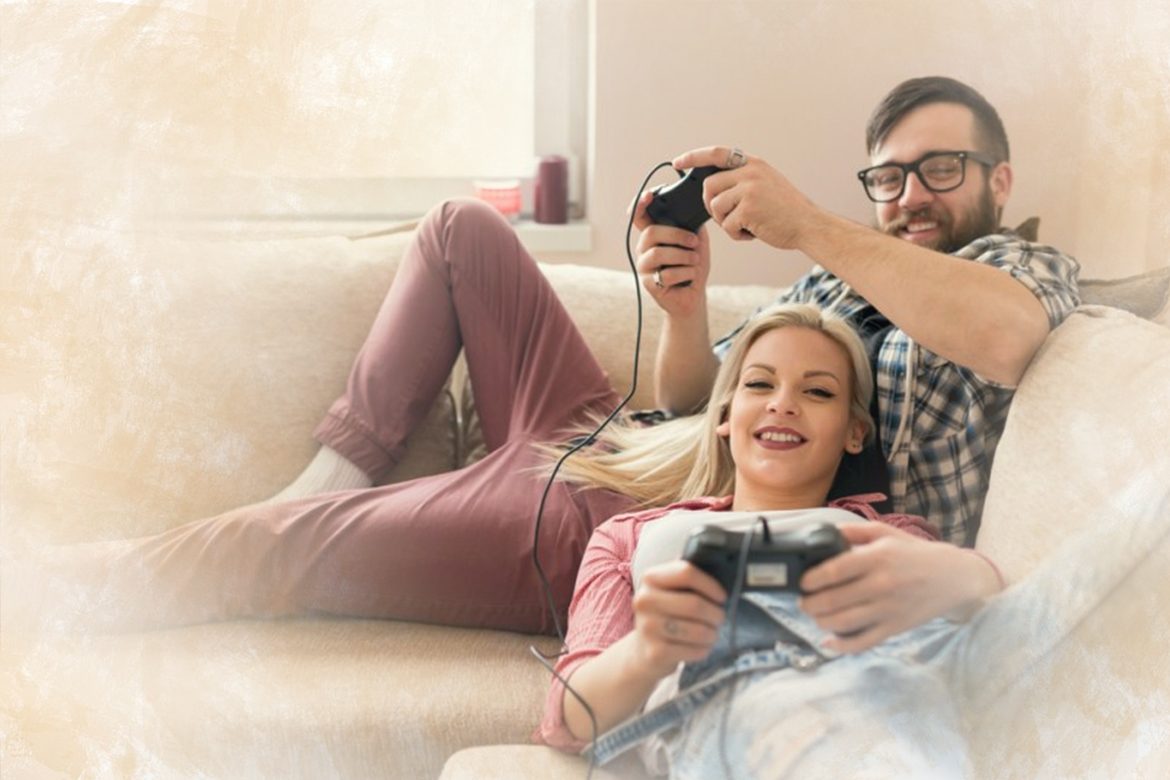 Playing video games is considered as the most feasible and most sought after way of killing
spare time in this tech era. When you spend time with your friends or your girlfriend, playing
some mobile video games can be super fun. Let us take a look at the games that are great to
play with a gang of friends.

PUBG definitely falls under the category of both cell phone games to play with friends as
well as the category of cell phone games to play with your girlfriend. It is a very strategic
survival-based game and has gotten so much positive response from people of various
groups. It is very interesting and addicting. This game will definitely keep everyone who is
playing totally engaged with a nice team spirit.

Chain reaction is a very smart game to play with a group. It has always been one of the cell
phone games to play with your friends during a hangout or a sleepover. This game is more of
like a nerd-type game where you have to strategically think and analyse your moves to
completely capture the board and win the game. It is really interesting to play with just two
players as well.

Heads up is the typical game that comes under the cell phone games to play with friends
during a party. While one person among the group holds up the phone others should describe
the word shown on the screen and the person who is holding up the phone should be able to
guess the word correctly. You can split your group into two and compete against each other
for the game to be more engaging and interesting. This is also a cell phone game to play
with your girlfriend. You can choose the deck of words accordingly based on the person or
group you play with.