Motorola Frontier is coming this summer; Should you wait for this 200 MP camera phone? 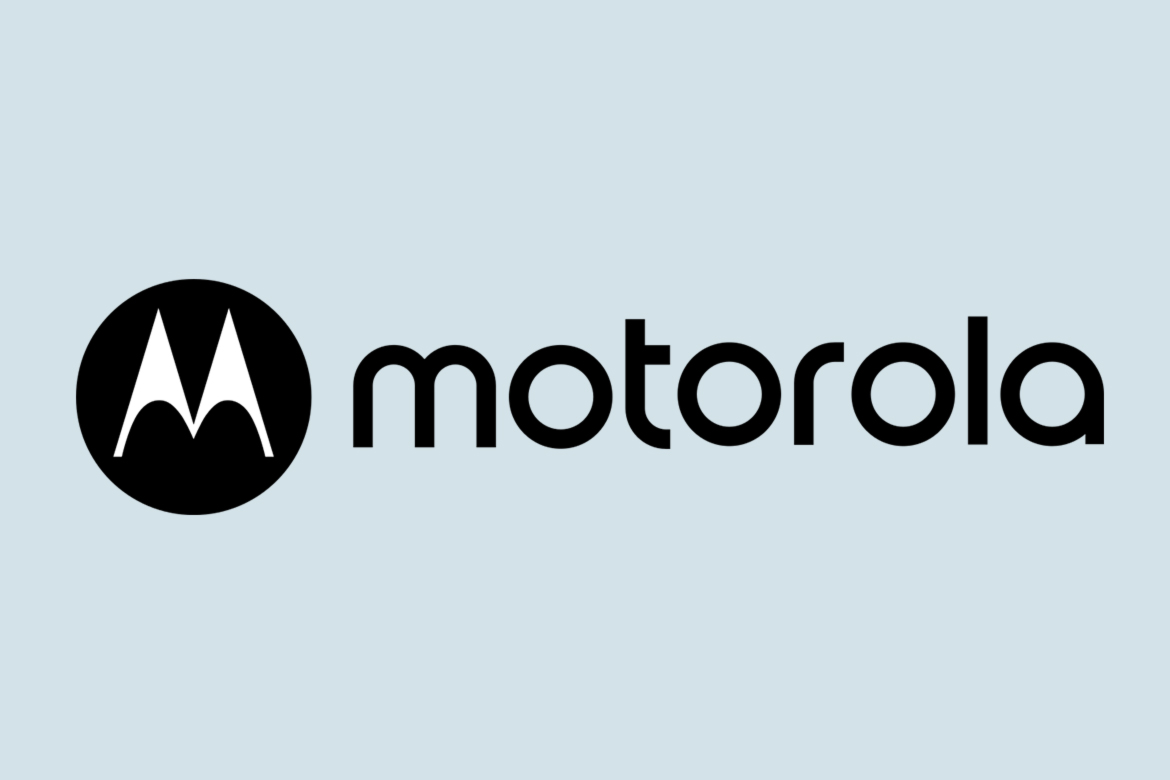 Motorola, which is owned by Lenovo, recently hinted at the release of one of the world’s first phones with a 200-megapixel camera on Weibo. A third-generation foldable Razr could also be added to the mix. Motorola’s future camera-phone is now codenamed Frontier. Although many specifics are now lacking, Motorola has stated the gadget will be released this summer, and many leaks from the past several months have provided some indications as to what the phone will look like and what features it will include.

According to a recent Weibo post by Motorola, the company will introduce a 200-megapixel cameraphone in July 2022. Other details, such as whether the phone will be called Frontier when it debuts this summer, are unknown. Earlier, it was believed that this will going to be a flagship smartphone from Motorola. Recent leaks, however, suggest that this smartphone will cost around Rs. 40000. Assuming that price is true, this will be a major flagship killer. So, let’s have a look at some of its expected features, so you can decide whether you want to wait for this device or not.