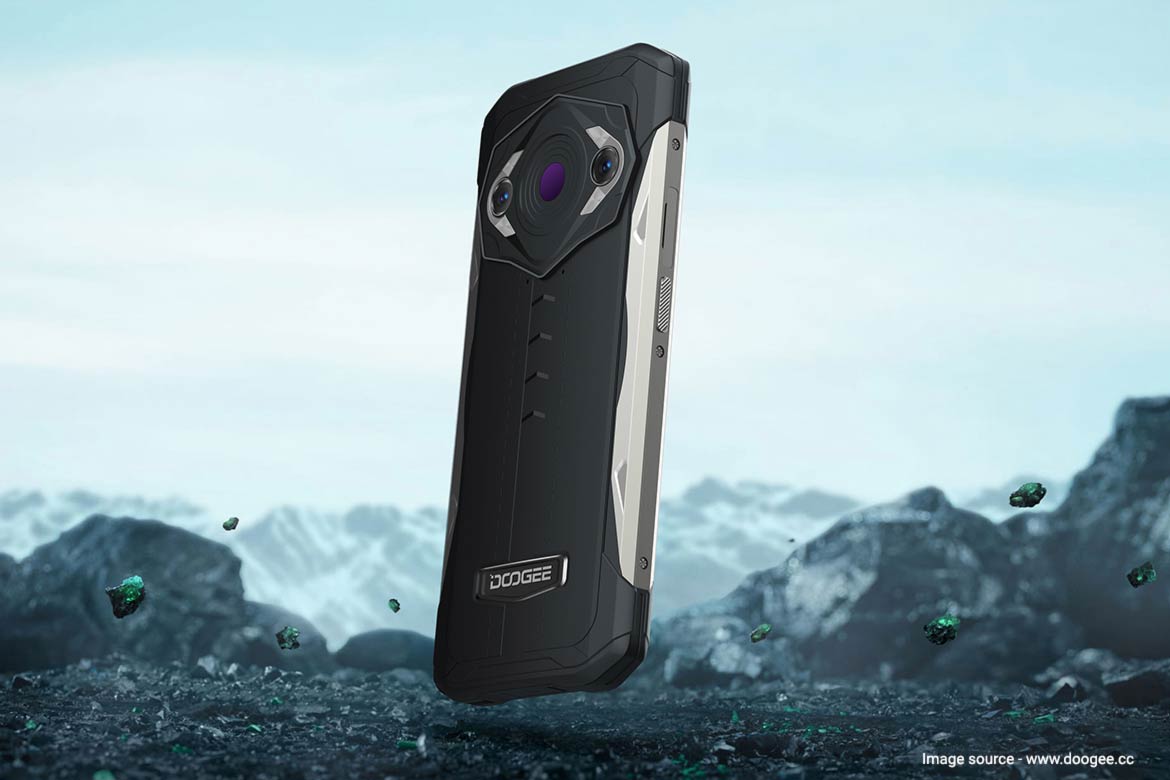 Doogee is taking another step forward with the debut of the upcoming S98 Pro. For niche users, MediaTek Helio G96-powered rugged handset will be available on June 6.

If you’re searching for a tough and rugged smartphone, the DOOGEE S98 Pro will be available next month. The phone costs $439, which is roughly Rs 27,060.

DOOGEE S98 Pro’s design is inspired by aliens. DOOGEE S98 Pro won an award for design even before it was released. The phone’s back panel is shaped like the head of an alien. Along with the phone, the company will also sell an Alien-themed case. Now, let’s take a closer look at its specifications.