What is 5G Technology? Connectivity and Speed Explained 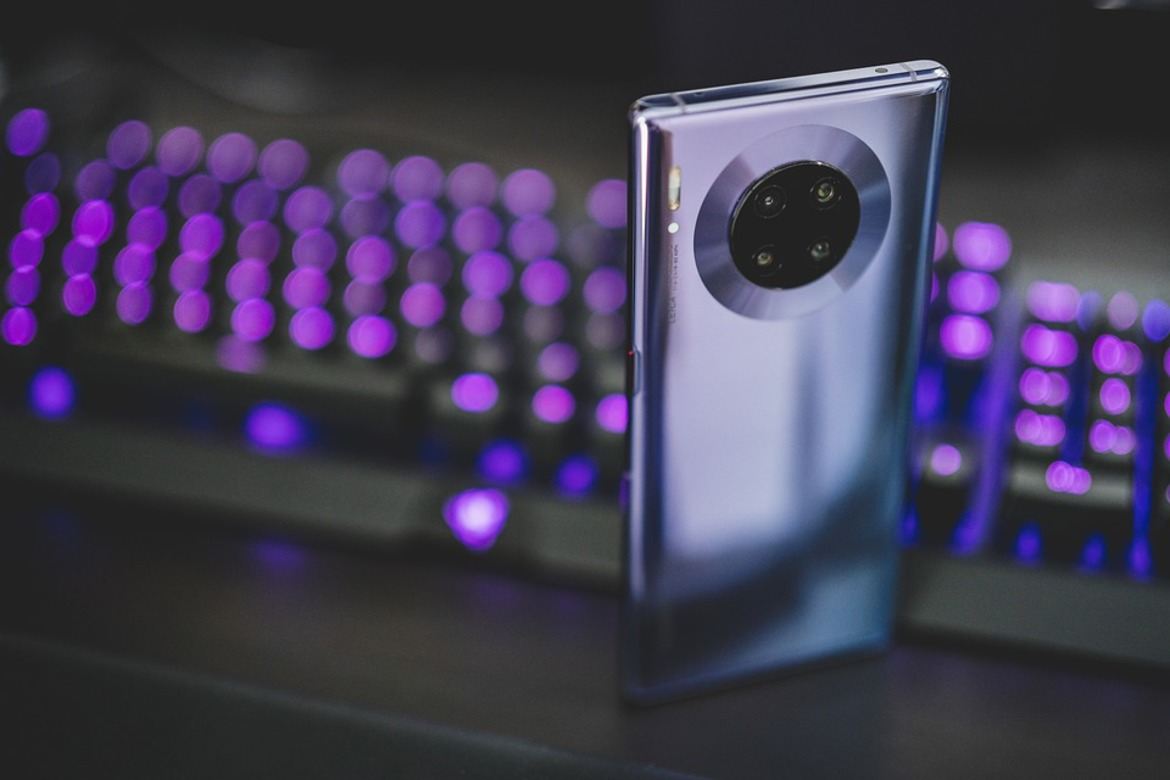 5G is called the fifth-generation mobile network. It is a new global wireless standard which comes right after 1G, 2G, 3G and 4G. 5G is a kind of network that is designed to virtually connect everyone and everything, like connecting human beings with machines as well as objects.

5G technology is used right now because it is dedicated to delivering higher multi Gbps peak data speed, low ultra latency as well as to add more reliability on networking with people from all around the world. It empowers users to work through efficient connections and have better experiences.

Fundamental differences between 4G and 5G

Here are the mobile generations explained.

According to some of the users, 5G, the new mobile networking connectivity will be 200 times better than the former, 4G. 5G allows you to download files of about 800 MB in barely a second of a time where the average speed that 4G takes is around 30 seconds.

What benefit does 5G bring?

As stated above, 5G is a significant game-changer. It will not only improve the connectivity but also work on the connection losses which are essential for development in new technologies.

5G is said to reduce the latency, that is the loading time between the server and the device. It is also said to make cloud computing a much easier process for users. With the help of 5G technology, it will reduce all the values close to millisecond that will be a tremendous improvement for online conferencing or even online streaming of video games.

With these said features, 5G will no doubt be the revolution we all are waiting for. It will completely change the scenario of internet surging and remarkable service that most of the mobile service will have by then.

Which Is The Best Performing 5G Network Telecom...