Realme has launched the Realme 10 Pro and 10 Pro+ after Realme 10; Check here the pricing and specifications 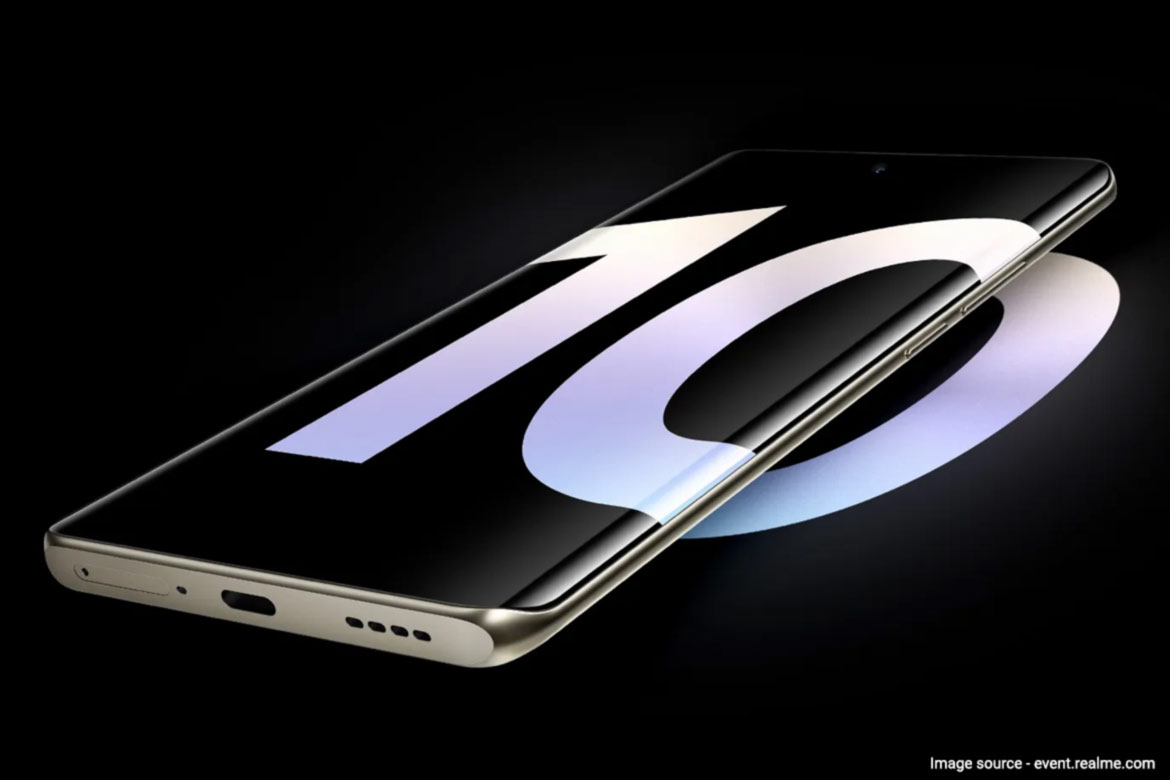 Although there is currently no information on the Realme 10 Pro series’ release outside of China, India is most likely to get one in the near future.