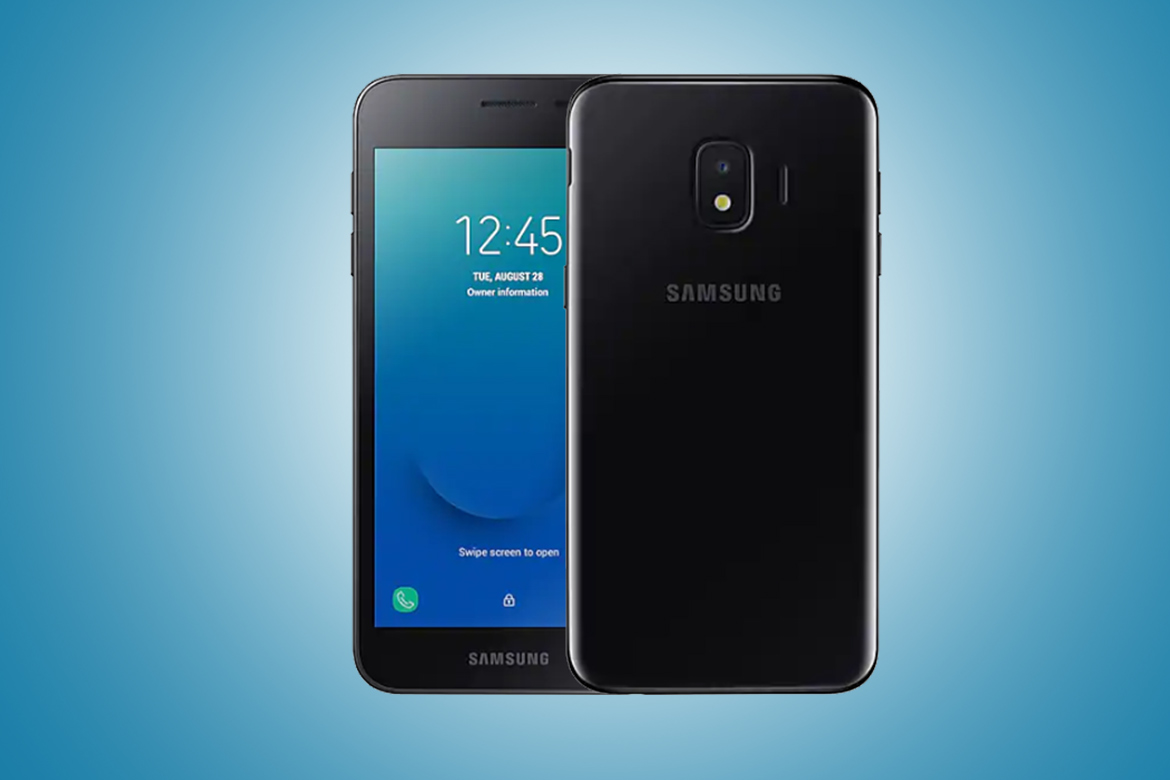 Galaxy J2 Core (2020) has 1GB and 16GB internal memory. However, the storage given in the phone may disappoint some users because today there are many smartphones in the market which come with more storage capacity at a lower price. But users can expand the phone’s storage up to 256GB with the help of a MicroSD card.

Also Read:All Samsung Galaxy Smartphone Devices To Be Powered By Android 10 By 2020

The Galaxy J2 Core (2020) has a 5-inch display. Its screen resolution is 540 x 960 pixels. This phone works on the company’s own Exynos 7570 chipset. The phone has four Cortex-A53 cores and Mali-T720. For photography, it has an 8MP primary sensor. Whereas for the convenience of video calling and selfie, it has a 5MP front camera. Based on Android Go Edition, this phone has a 2,600mAh battery for power backup.

Samsung is failing to meet the demand for...