Samsung the smartphone giant from Japan has unveiled the roadmap for all Samsung Galaxy smartphones in India to be powered by Android 10 by January 2020. The up-gradation of the phones will be carried out in seven phases throughout 2020.

You May Also Read: Top Harmful Apps For Android- Get Rid Of Them Before They Damage Your Phone 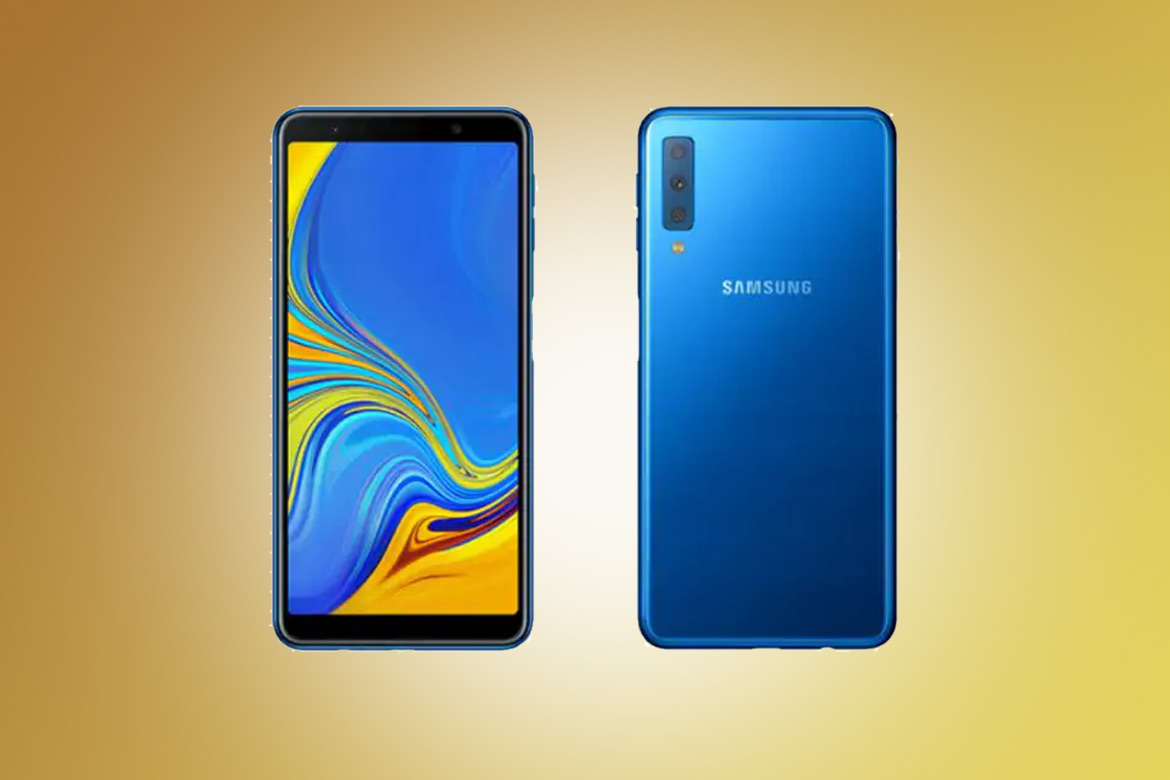 2. Samsung has announced to roll out the second phase f upgradation in March 2020 and in this only Samsung Galaxy M40 will be getting an update. However, the company has not given any reason to upgrade only one model in this phase. 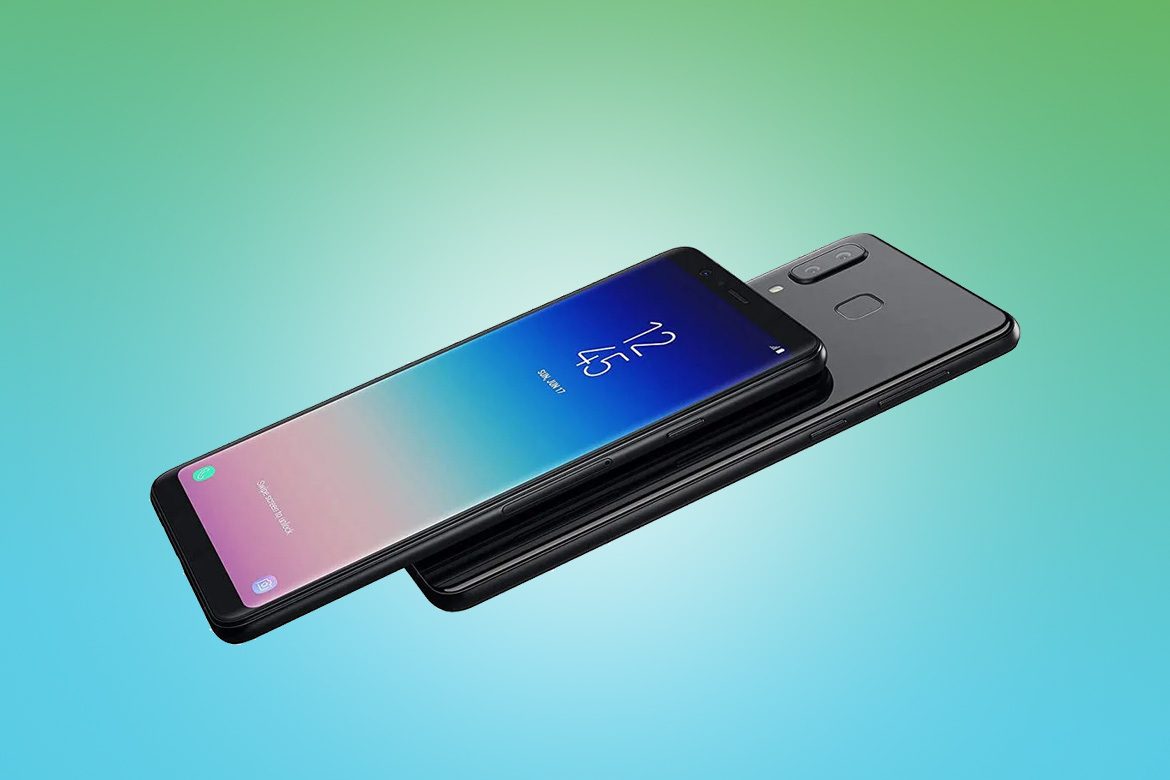 4. The fourth round of upgrading will continue in the coming month of May 2020 and the Samsung Galaxy devices which will receive an upgrade of Android 10 in this phase are Galaxy A8 Star, Galaxy A10, Galaxy A10s, Galaxy A20, Galaxy A30s, and the Galaxy M10s.

6. The sixth phase will roll out in July 2020 and the Samsung Galaxy devices which will receive an upgrade of Android 10 in this phase are Galaxy J6+, Galaxy J7 Duo, Galaxy On8, Galaxy J8, Galaxy Tab S4, and the Galaxy Tab S5e. 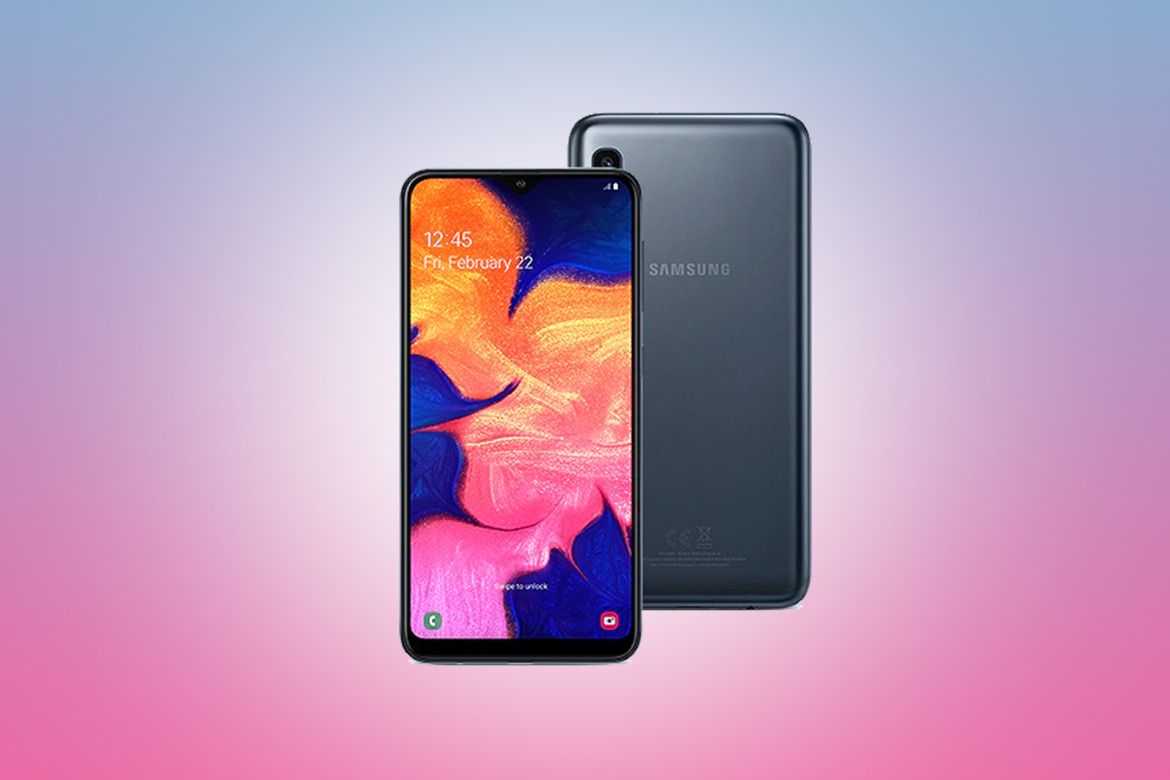 Upgradation of all the Samsung Galaxy devices to Android 10 has released a wave of excitement in the users and fans of Samaung Galaxy smartphones. The new upgrade in the devices will let the users experience a whole new range of features and applications in their smartphones. However it very much likely that the company can hike the price of new upgraded phones but still there is no official announcement in this regard. But one thing is 100 % sure that this new plan of upgradation will increase the market sells for the company.