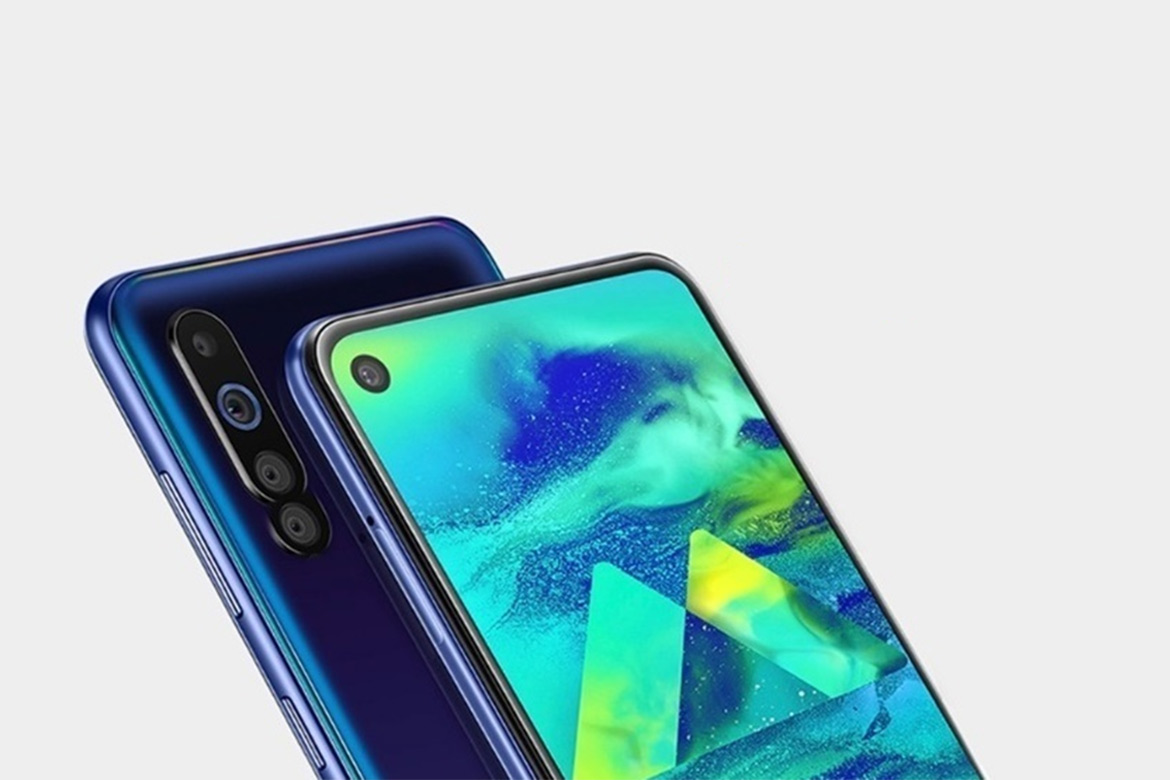 Also Read: iPhone SE will be available on Sale on May 20.

According to reports revealed till now, both Samsung Galaxy M31s and Galaxy M51 will have a 64MP quad rear camera setup available. The company can use the ISOCELL Bright GW1 sensor in these smartphones. These smartphones can be launched in the mid range segment. For security, in-display fingerprint scanner will be available.

Also Read: WhatsApp Web Dark Mode- Know How To Enable It On Google Chrome And Firefox

Talking about other features, a report from SamMobile was given recently that Samsung’s up-Coming smartphones Galaxy M31s and Galaxy M51 will be launched in 128GB and 64GB two storage variants. These smartphones will be Android 10 based One UI 2.0. Although not much information is available yet about them. For this, users will have to wait for the next report or launch.