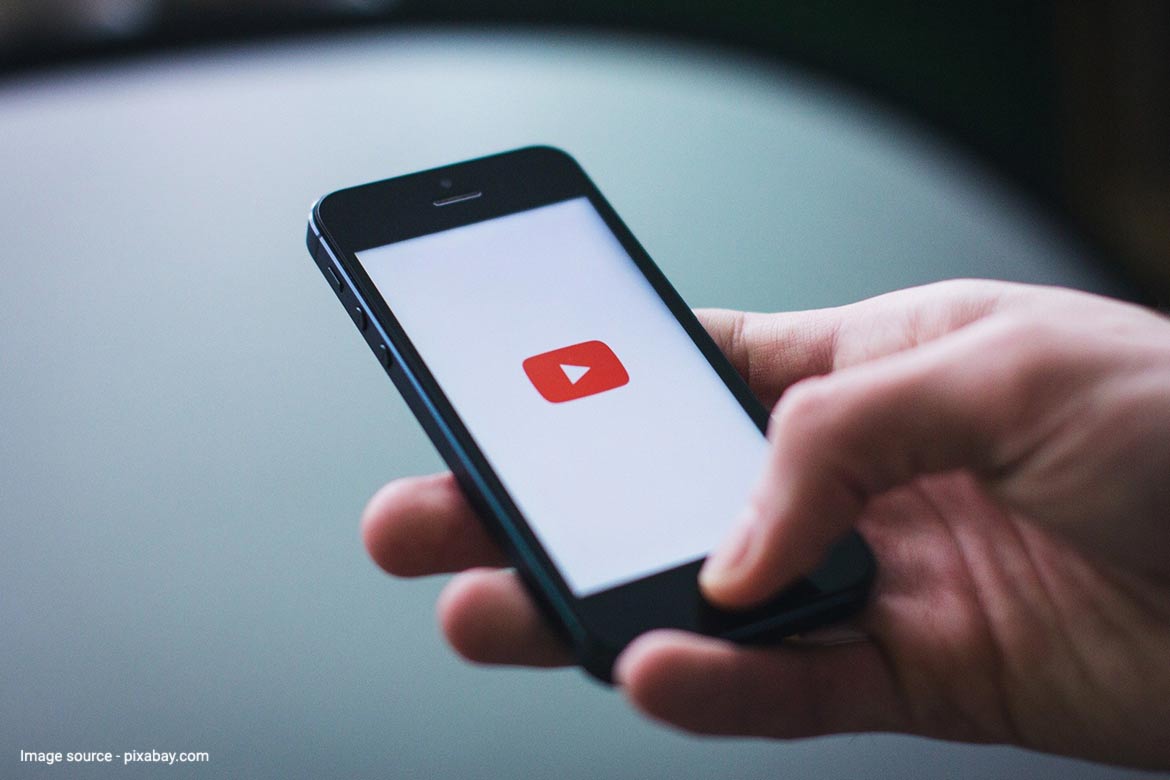 You will soon have access to incredible features on the YouTube video-streaming service. Users will be able to modify lengthy videos with the aid of this function. YouTube is planning to release an editing tool that will allow users to cut large videos into shorter ones. Both Android and iOS users will be able to use this tool. This new function on YouTube is called Edit into a Short.

What you will get from this?

When announcing this feature, YouTube claimed that users may utilise it to cut their lengthy YouTube videos down to 60 seconds from their device. Users can also add text, filters, films, and photographs from their phone gallery to shorts using this tool. YouTube claims that this update would enable users to repurpose their old material, alter their video-watching environment, and save time.

A YouTube post introducing the feature states that the completed Short will link to the complete video it was taken from. As YouTube continues to try different monetization strategies for the feature, this might help make Shorts the perfect advertising vehicle for the creator’s longer material. If a user enjoys a Short created with this technique, they won’t need to go to the creator’s channel and watch the whole thing.

The Edit into a Short tool cannot be used on other users’ uploads, in contrast to other tools like Cut, which allows you to include five seconds from a longer video in a Short, or Clips, which can be turned into Shorts. If you’re watching a video you uploaded, it will only appear in the Create menu.

Users can also record videos using this feature, according to YouTube. Users, however, are limited to editing their own videos in shorts. Users won’t be allowed to use the shorts in an edited version of another creator’s video. The entire video will also be connected to the short that was made from it, allowing viewers of the short to access the full video as well.

Since it first began releasing Shorts in 2020, YouTube has given the feature a lot of attention. By establishing a fund that compensated producers if they uploaded Shorts, it attempted to encourage them to use the format. Let us inform you that each month, over 1.5 billion people watch YouTube shorts. Speaking of YouTube shorts’ viewers, there are approximately 3 billion, or 300 million, views every day. YouTube 467 million people view YouTube videos just in India.