The Best Mobile Network in Bangalore 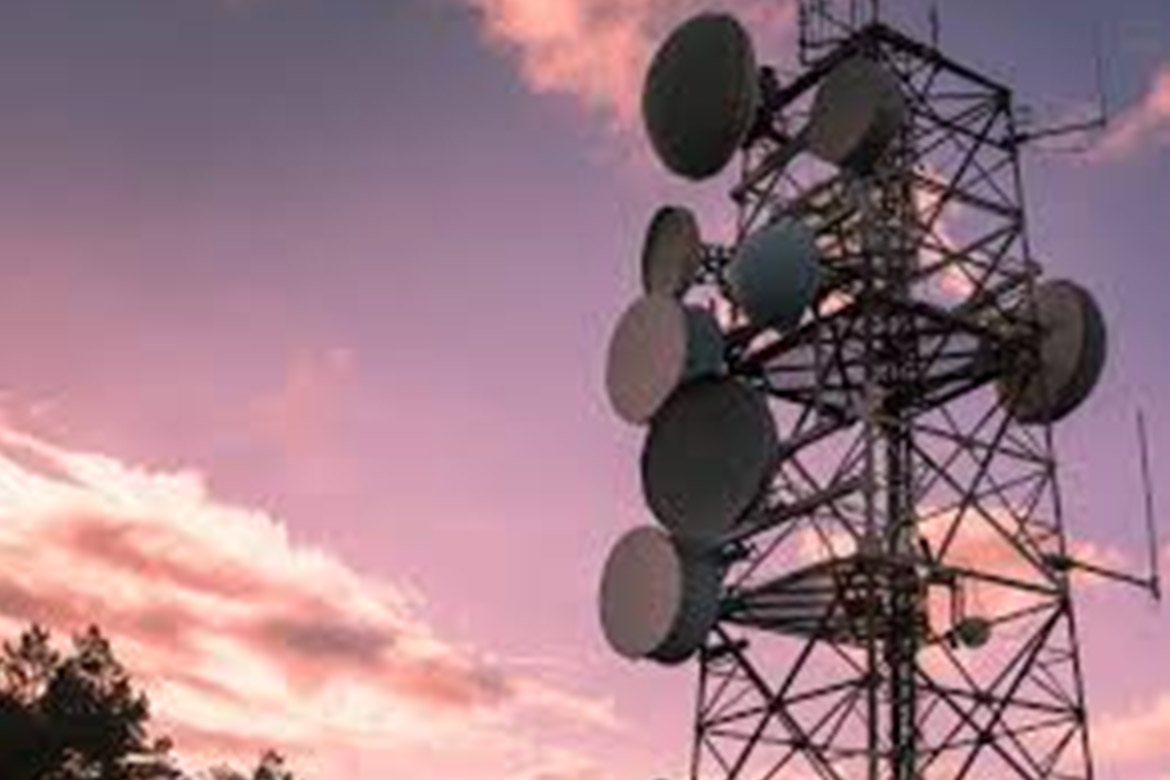 The city of Bangalore is already getting overcrowded and the 3G network has already become a thing of past.  4G mobile network and internet services are in demand and there are different mobile service operators in Bangalore offering various mobile plans and internet communication options.

There are several 4G mobile service providers available in Bangalore city. But the four main services having a higher number of subscribers are Airtel, Jio, Vodafone, and Idea.

In order to know more about these mobile network services, you have to know about latency. Latency is a unit that estimates the slowness of the network. It is a direct measure of network performance. The latency can be calculated by finding how much time a packet of information can take to go from one point to another. It can be seen using the Google server to your mobile phone.

The latency can be measured with the help of data packets in the form of pings sending at regular intervals. The time taken by the ping is measured when it hits the server and returns back. In order to make the network faster, you have to get a smaller ping time.

Airtel has higher latency that shows Airtel network is in demand in Bangalore city and it is offering high-speed internet features. It also offers broadband services and affordable prepaid and postpaid plans that the subscribers find most suitable to use.

Vodafone network with its average latency lower than Airtel but higher than Jio and Idea networks makes it a better network for mobile users. Vodafone offers reliable internet communication at a reasonable cost which makes it popular among the people of Bangalore.

Also Read: What is the Best 3G/4G Mobile Network in Chennai?

Jio network was highly preferred by the users for its trend-setting cheaper rates that made it most favorite. The Jio is improving its network in various areas of Bangalore city day by day.

Idea 4G mobile network has limited resources and it is giving good competition to other mobile networks but it has to provide higher speed.

There are some other networks such as BSNL, Aircel, Etisalat DB Telecom, Videocon, and few others. These networks offer restricted services in some parts of the city and are fast developing telecom companies.

Connectivity Inflation: Why Airtel And Vi Have Increased...

Boost Your Wi-Fi Speed: These Are Some Lesser...