Copyright 2021 - All Right Reserved
Home Computers What is virtual RAM? How Different Is It From Physical RAM?
ComputersTech News

What is virtual RAM? How Different Is It From Physical RAM? 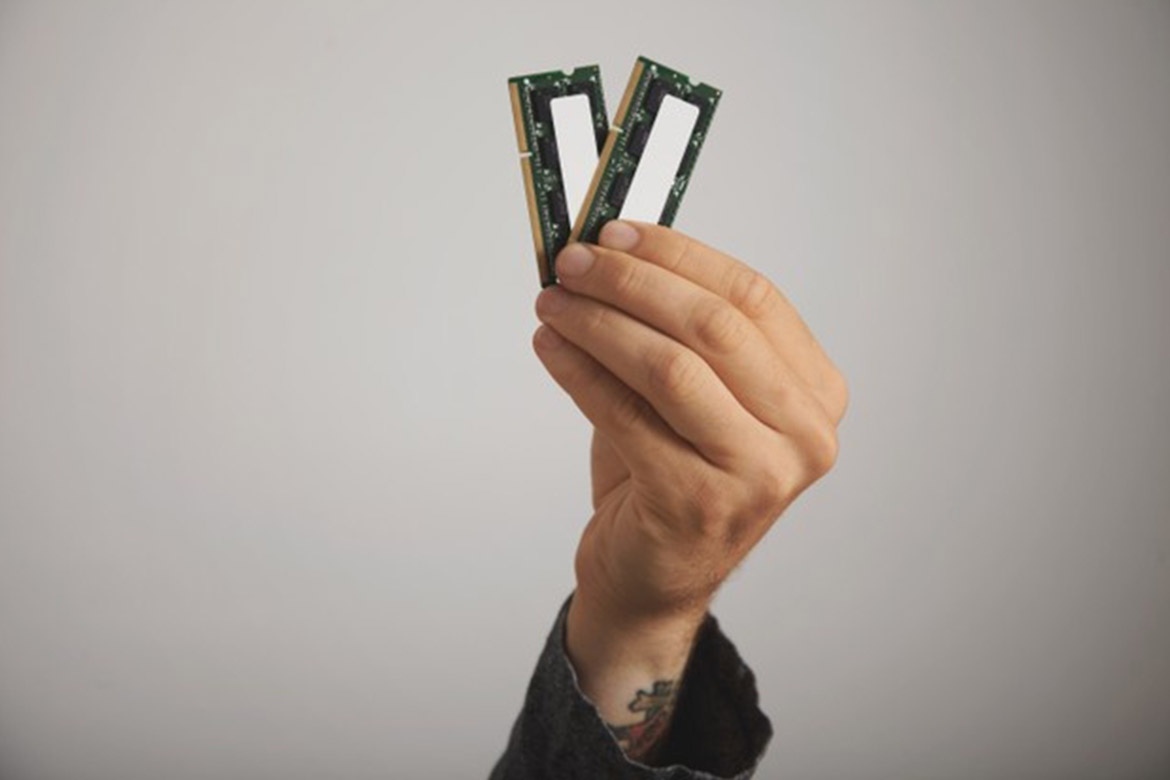 These days virtual RAM is becoming popular in smartphones. So, to keep you updated, we are here to tell you about virtual RAM.

Till now, the virtual RAM feature was only available in the flagship phones but now budget phones are also coming with virtual RAM. In the near future, you can expect many smartphones with this feature. Let’s see what it is? How it is beneficial for our mobile phones.

We all know that RAM stands for Random Access Memory.  But terms like Virtual RAM or Extended RAM are new to people. To understand the whole concept of virtual RAM, it is necessary that you first understand what is RAM?  Talking about the RAM of the smartphone, it is a volatile memory, which is comparatively faster than any other type of storage. Whenever you open an application on your phone, it is called a process. In the background, this process is stored on the physical RAM. This is the reason that when you open the app, it opens without delay. So, it can be implied that the higher the RAM faster the multitasking will be.

How does virtual RAM work?

As the name suggests you will not see it physically on the phone. In this, your phone reserves a part of your internal storage to store temporary files. Whenever more RAM is required, it is used. Virtual RAM is basically temporary RAM that is formed from the Phone’s internal storage when required.

Whenever you open multiple apps on the smartphone, then a larger RAM is required. In this situation, virtual RAM plays an important role.  Virtual RAM serves to send temporary files to the reserve internal storage. Due to this, more space is available in the physical RAM to load more applications.

What is RAM Optimization?

Not all smartphones have the facility of virtual RAM. In such a situation, when the available RAM is exhausted by opening multiple apps in phones that do not have this feature, then Android optimization starts deleting the temporary files related to the apps in the background. This process is called RAM optimization.  With its help, you will be able to use new apps easily. But it also has a drawback, because when you visit old apps again, they restart again.

How virtual RAM is different from physical RAM?

However, physical ram in smartphones cannot be expanded whereas, in the case of virtual RAM, there is no need to do anything manually, whenever more RAM is needed, the smartphone does this work itself.

This technology is not new, PC users are already using this technology. But nowadays most of the work of people is being done by smartphones, so they are needing more RAM in smartphones too. Actually, adding more RAM through hardware is not only difficult but also expensive, so companies have started offering the facility of virtual RAM to the customers without additional cost.

Read more: A Big Leap: India Will Get Its Made-in-India Supercomputers By The End Of This Year