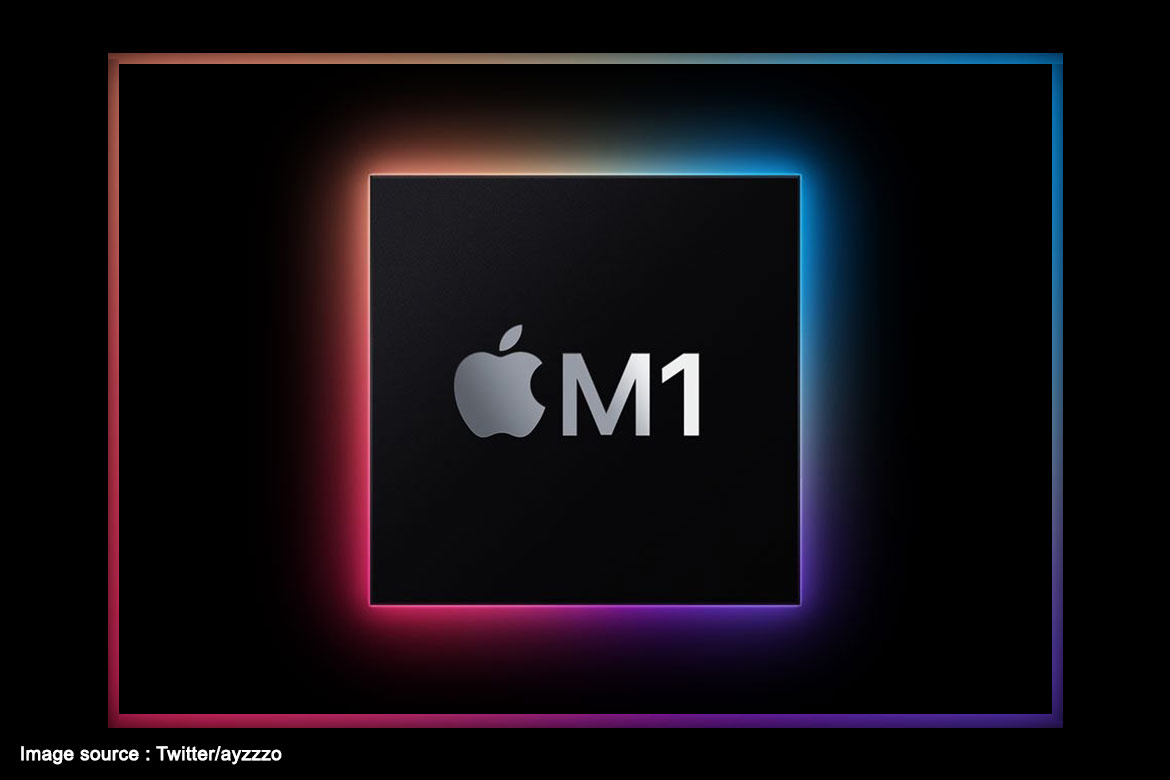 If you want to buy Apple M1 and want to know about its review then you are at the right place because here we will let you know about everything about this machine. It can be found in MacBook Air, Mac Mini and MacBook pro.

Apple is a well-known brand and it has for the first the time launched ARM based on a chip design with one of its kind central processing unit in Apple Mac line. First of all we should know about the detailed specs and features of this Apple M1 before reviewing it. So, here you will not just know about the genuine review but would also be able to know the specs and features of this gorgeous machine.

It has 8 core central processing unit, a 5nm processor, an Integrated 8 –Core GPU along with 2.6 tearflop, a powerful 8GB RAM, It is an all in one chip made by Apple Company and before making this, the company used multiple chip system to deliver all types of functions that it is capable of performing with ease.

This is for the first time that anyone has tried to make an Soc based chip that also include the processor, security and memory with I/O which delivers high level of integration and makes the system perform very fast. It efficiently increases the processing power and multi-tasking speed and even allows to perform large operations quickly.

As mentioned above it is available in MacBook Pro, Mini and other variants of Apple systems and here we will review after one month of its launch.

We did lots of research and online browsing which helped us to finally make a decision about this amazing chip.

If you will open multiple tabs and applications at one time then Apple M1 takes care of everything and the system never hangs.

Get More Updates on Apple and Apple Products

What is virtual RAM? How Different Is It...