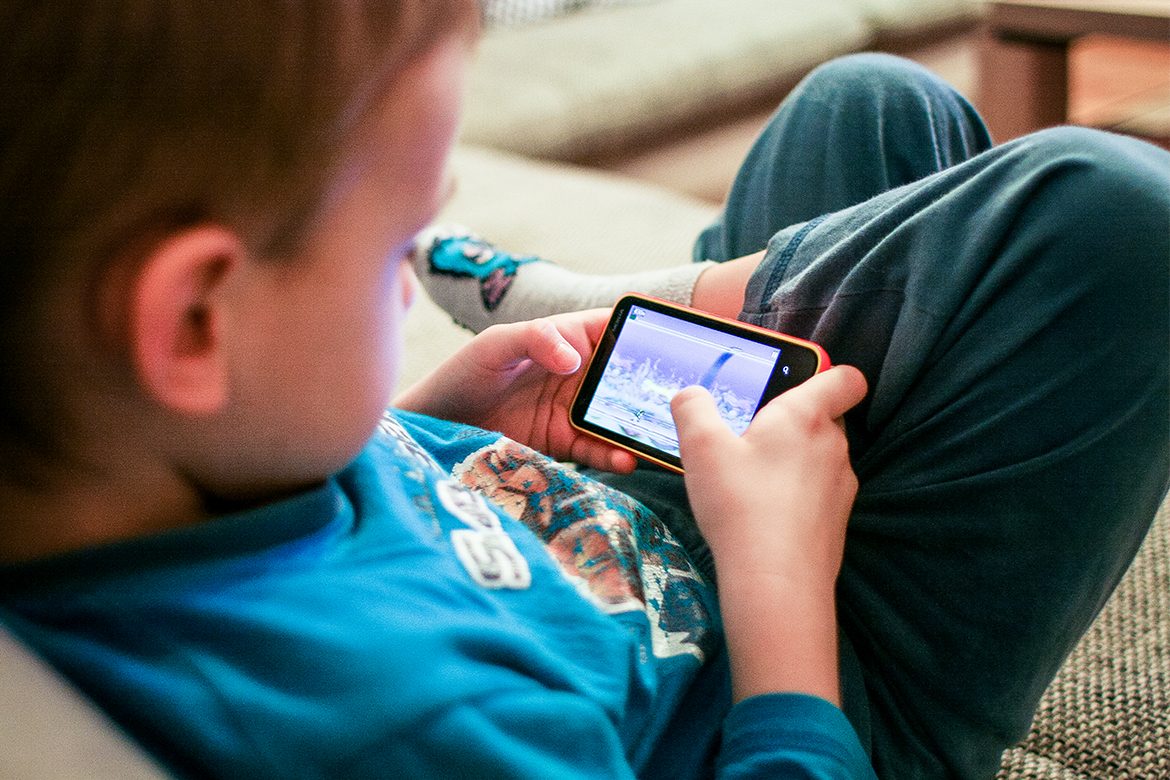 Mobile phones have brought a lot of changes in our day-to-day lives. This proves to be one of the greatest inventions of all time. Kids in earlier times used to go out and play and had more social interactions. But now the times have completely changed instead of going out and playing they prefer to play on mobile phones.

This has affected its growth in many ways.

Let us have a look at some of the disadvantages of mobile phone games.

Also Read: What Are Some Good Console Games?

Games nowadays are not just limited to a particular type. The best mobile phone games are those which can be played irrespective of the age groups. Some games prove to be very violent and aggressive and are not suitable for some age groups. Such mobile games can cause a very harsh effect on their minds. Which is why monitoring the games which your child plays is very important.

A continuous is very important for a child, both mentally and physically. The best mobile phone games engage the kids too much which resist them from going out and playing. Not only kid’s even adults should also not engage too much in mobile phone games as they can cause health issues.

Also Read: What Are The 5 Best Games That Are Popular Among Youths?