Google Has Unveiled Its All-google Phones, Pixel 6 And Pixel 6 Pro; Here Are The Details 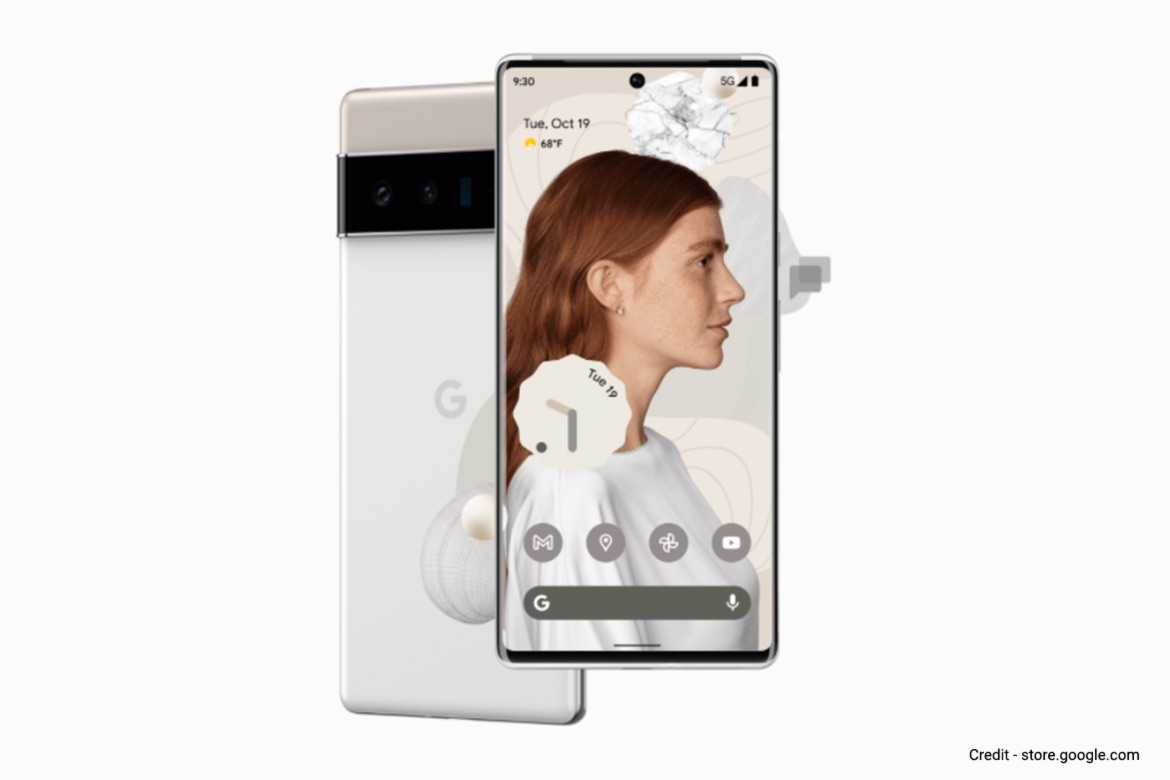 In a much-awaited event on Tuesday, Google has launched its All-Google Phones, Pixel 6 and Pixel 6 pro. Both the new Google Pixel phones are equipped with proprietary processors from the company called Tensor, which are designed for better artificial intelligence (AI) and machine learning (ML) performance than the older generation Pixel phones. Both the Pixel 6 and Pixel 6 Pro phones come with a new design, in which the camera bar has been given in a horizontal rectangular module. Both phones come with the latest Android 12. Apart from this, the new Pixel phone is IP68 certified, which makes the phone water and dust resistant. So, without wasting much time let’s have a look at their features and pricing.

Both the Pixel 6 and Pixel 6 Pro phones will be available for purchase in the US from October 28. At present, the information regarding the availability of these phones in other markets has not been revealed.