The flagship in mid-range budget! Check what Motorola offers in the new Edge 30 pro 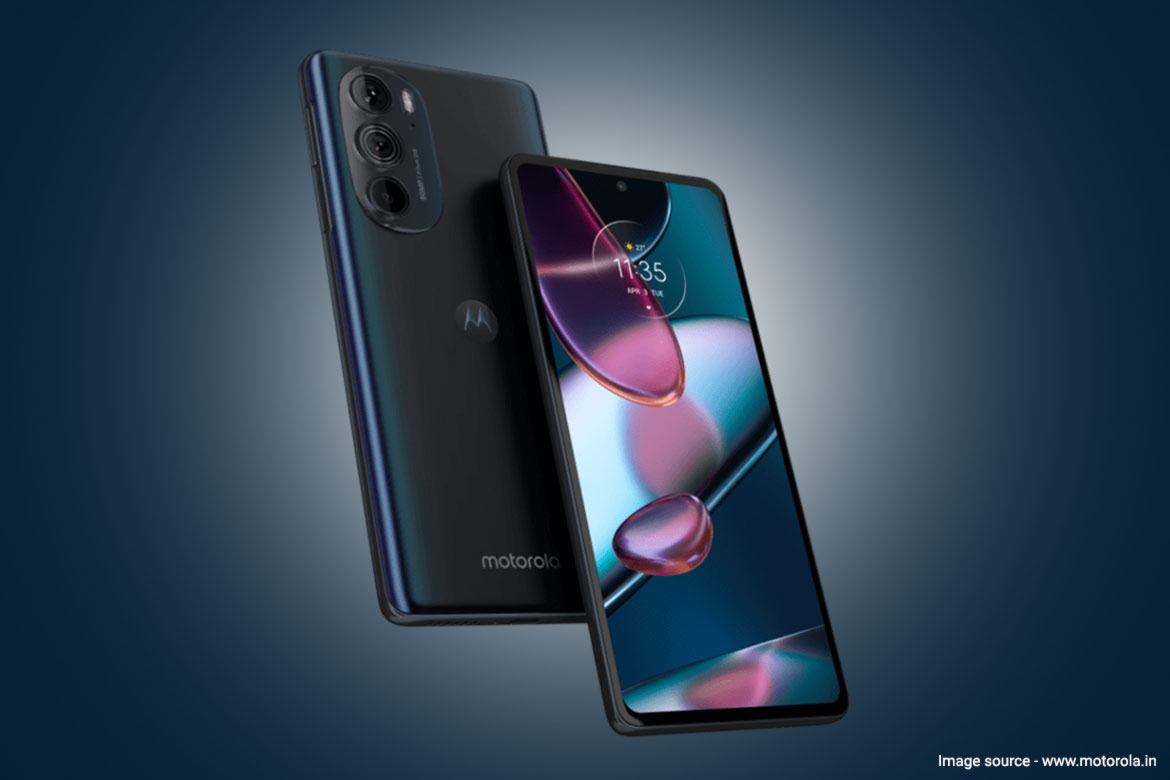 Once ruled the Mobile market, Motorola lost its sheen with the advent of new smartphone makers. However, the brand is once again bouncing back with its updated portfolio of smartphones. Lately, the company has launched Motorola edge 30 pro, a new sabre that will give cut-throat competition to other flagship Android smartphones. Notably, Motorola has slashed the price of this new smartphone to revive its market share. Let’s check how this new phone could be a game-changer for Motorola.

Talking about the features of Motorola Edge 30 Pro is equipped with many top-notch features such as Snapdragon 8 Gen 1 processor, 68W fast charging, and so on. Let’s have a closer look at this device.

You may also like: Gaming Monsters! Asus launched its ROG5s and 5s pro in India

The price of the Motorola Edge 30 Pro has been kept at INR 49,999. The phone can be purchased in Cosmos Blue and Stardust White color. As of now, the phone is available on Flipkart. SBI Credit Card users will get an additional cashback of Rs 5,000.