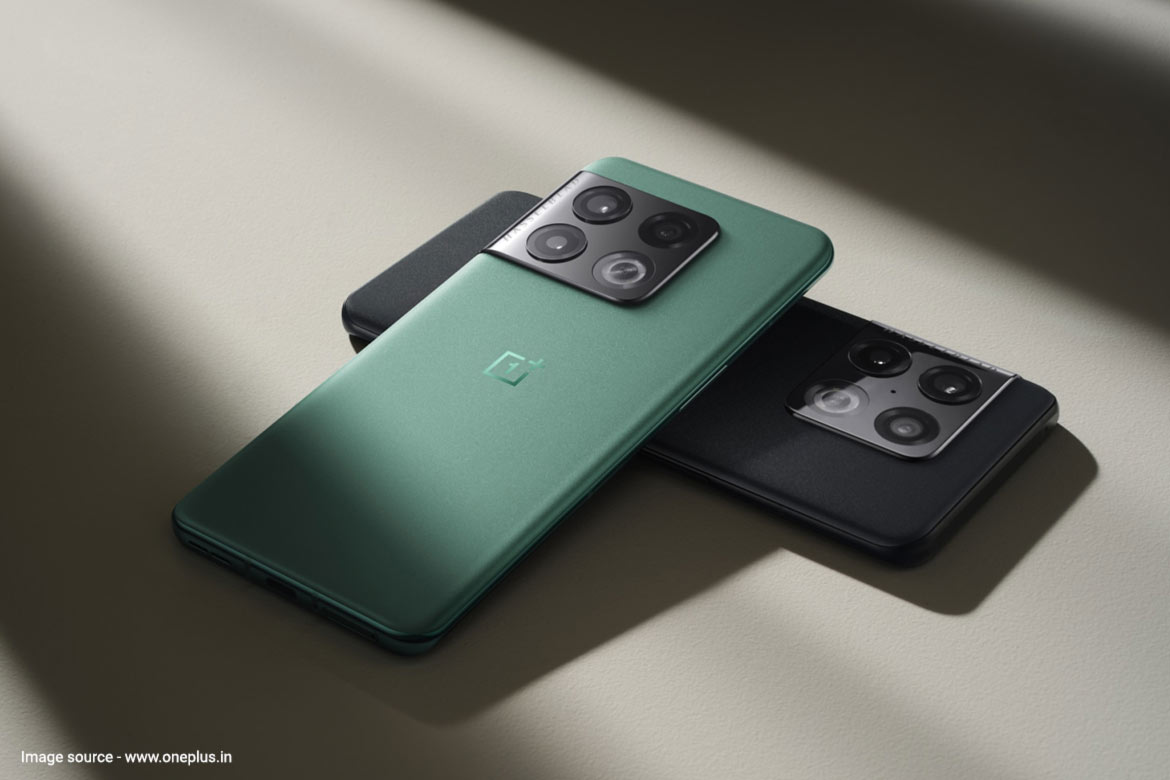 After much wait, China’s leading smartphone maker OnePlus launched its new flagship phone OnePlus 10 Pro in India on March 31. Equipped with Snapdragon 8 Gen 1 SoC, this smartphone has been given a notch at the top. The company claims that its processing is four times faster than the previous smartphones.  At the same time, the graphics performance will also get 25 percent more. The new smartphone of OnePlus will compete with Samsung Galaxy S22 and iPhone 13. This smartphone will be available in two colors Emerald Forest and Volcanic Black. Let’s have a look at specifications of the newly launched phone.