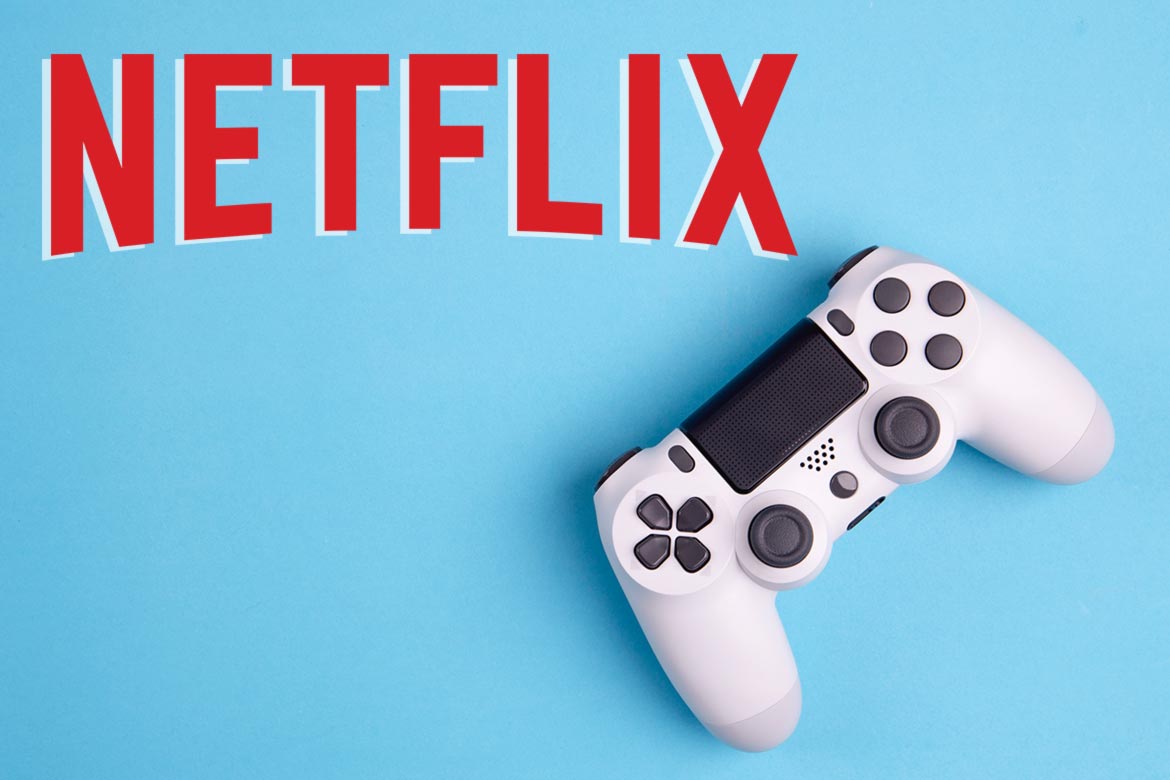 Bored from binge-watching, take a break and try your hands on new games launched by Netflix. OTT giant has launched five new mobile games. Currently, these gaming titles have been launched in select European markets. With this, Netflix has also started implementing its plan to bring mobile games to its users. This move of Netflix is ​​an attempt to diversify its revenue basket, as the competition in the streaming market is increasing day by day. For further expansion in the gaming industry, Netflix has incorporated video game maker Night School Studios to work on more such projects in the future. This is the first takeover of its kind from Netflix, which clearly shows the intention of the company to advance the gaming space.

You may also like: These 7 Developments Have Revolutionised The Gaming Industry

As mentioned above, Netflix has taken over an established gaming company. Night School Studios is an American video game developer, founded in 2014.  It is best known for its debut game, “Oxenfree”, a supernatural thriller game. Games by Night School Studio are also available on Sony PlayStation, Microsoft Xbox, Nintendo Switch and PCs.

Netflix says it will continue to work with developers around the world for its exclusive games collection. Now it will be interesting to see how Netflix gets an edge in this competition through games.

What after the merger?

The new games crafted by Night School will be included as part of Netflix membership in select regions, as confirmed by the company in a recently released note. This means existing and new Netflix subscribers will be able to play them for free and without any ads. Future games by this game maker are also likely to be the first of Netflix’s offerings, which won’t be limited to mobile.

Five new gaming titles by Netflix in some European regionsare Stranger Things: 1984, Stranger Things 3: The Game, Card Blast, Teeter Up and Shooting Hoops. These games will be available for Netflix users on Android devices in Spain and Italy.  Besides, two Stranger Things games are already available in Poland.

These newly launched games will not work on the app like streaming shows on Netflix.When you select any game on the App it will redirect you to the Google Play Store, from where you can download and install the game. After installation,the game can be easily accessed through the Netflix app. However, Netflix will still redirect you to the gaming app.