You May Also Read: Best Asus Mobile Phone In The Market

We humans today are surrounded in a universe of our own created technologies. But these technologies are ever-changing, every day there is a new invention, a new discovery that has the power to change the world.

A few decades ago no one would have imagined of the internet will become such an important aspect of human life but today we have more than 5 billion users of. About 2 decades ago the phone was just a medium of conveying the messages from one place to other but today your smartphone is a complete world in itself and about 8 billion people have a smartphone. So these technologies evolve every day, this article here brings you some very latest and advanced technologies and their increasing rate of usage.

Suppose when you get up in the morning as your alarm beeps your fan goes off automatically and your geyser in the bathroom warms the water for you automatically, by the time you take a bath your toaster prepares hot tasty toasts when you leave for home your home gets locked automatically, this is the world of Artificial Intelligence. Here machines every day learns from the task it performs and performs then automatically according to your needs. Most of the gadgets of today and almost all of the gadgets coming in the next few years will be AI-equipped.

You May Also Read: Do You Know What Is Going To Be The B.tech Future In India? 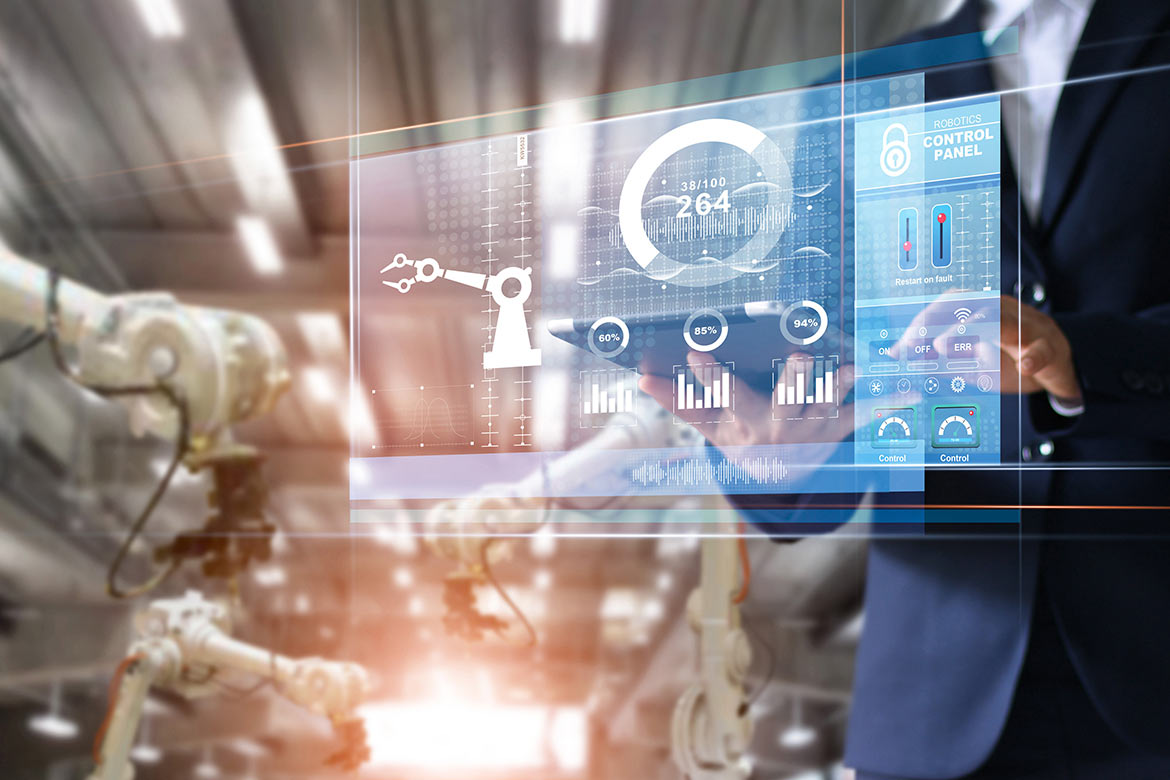 This is a concept which is similar to AI and is powered by AI. Here also gadgets have their own processing units which enable them to perform the task without commanding them every time. They have their database and they store the information in it. Internet of Things is a major platform behind the more advancement of smart gadgets. 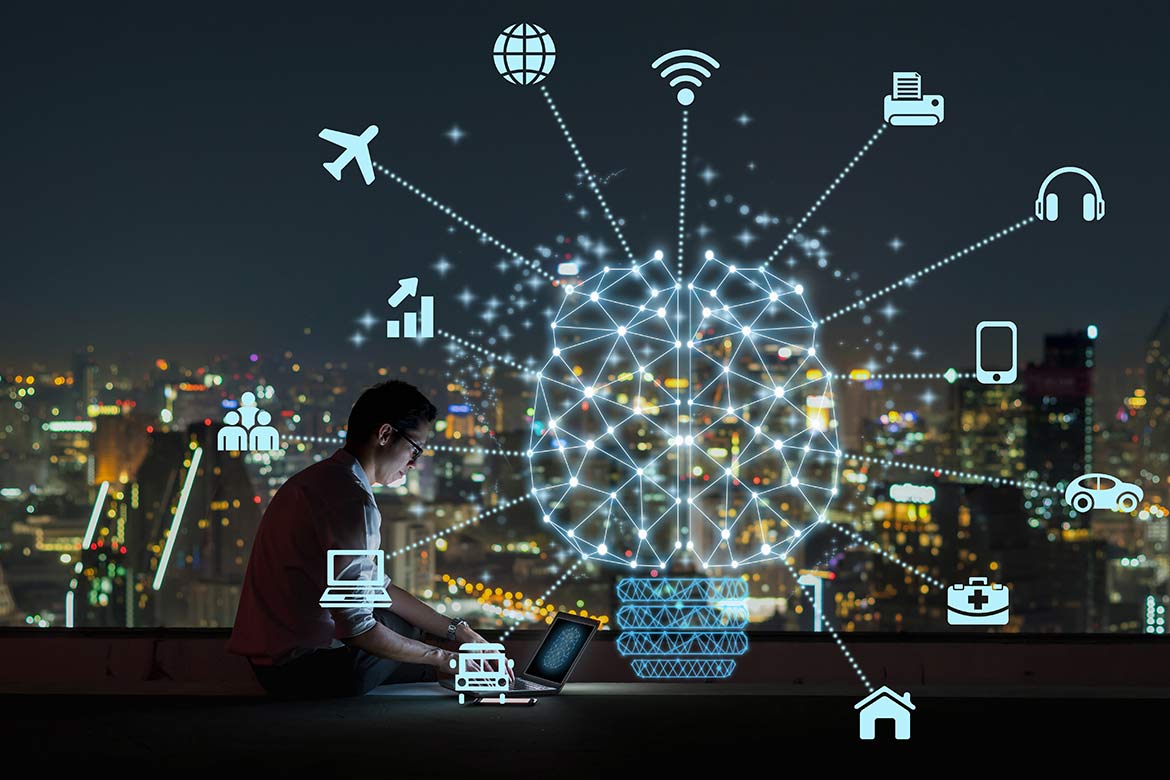 What if there is a technology which makes your money fully digital, what if you translate in digital currency and make real money out of it, this is possible by blockchain. This is a new platform not aged more than a decade. Blockchain is actually a network of computers around the which works on self-checking and self-correcting basis. Blockchain is most merging technology in the world. This technology helps to create a network which is completely secure and hacking free. Today all the major agencies of the world are cheering for the Blockchain. Blockchain has utility in almost all aspects of the internet like money transition, Fintech, Health sector, education sector and so on. 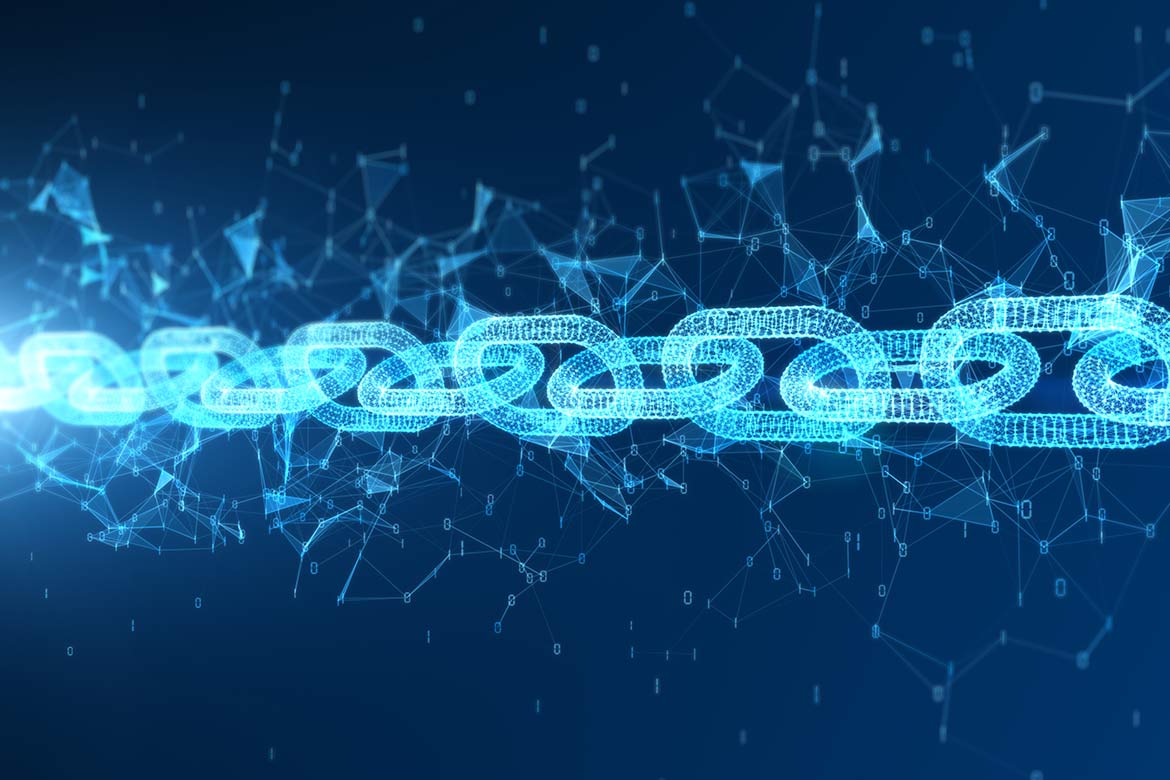 No doubt you might have heard of Alexa the smart bot or chatbot. Yes, this is the age of these chatbots who have the facility to analyse your voice and give results accordingly. Every major internet-based company is now preparing to launch its smart bots. These smart bots can talk like humans and they support hundreds of languages which are used around the world. Facebook, Microsoft and all other tech giants have a smart bot project in the pipeline.

You May Also Read: Here Presenting You The Review Of Cheapest Smart TV 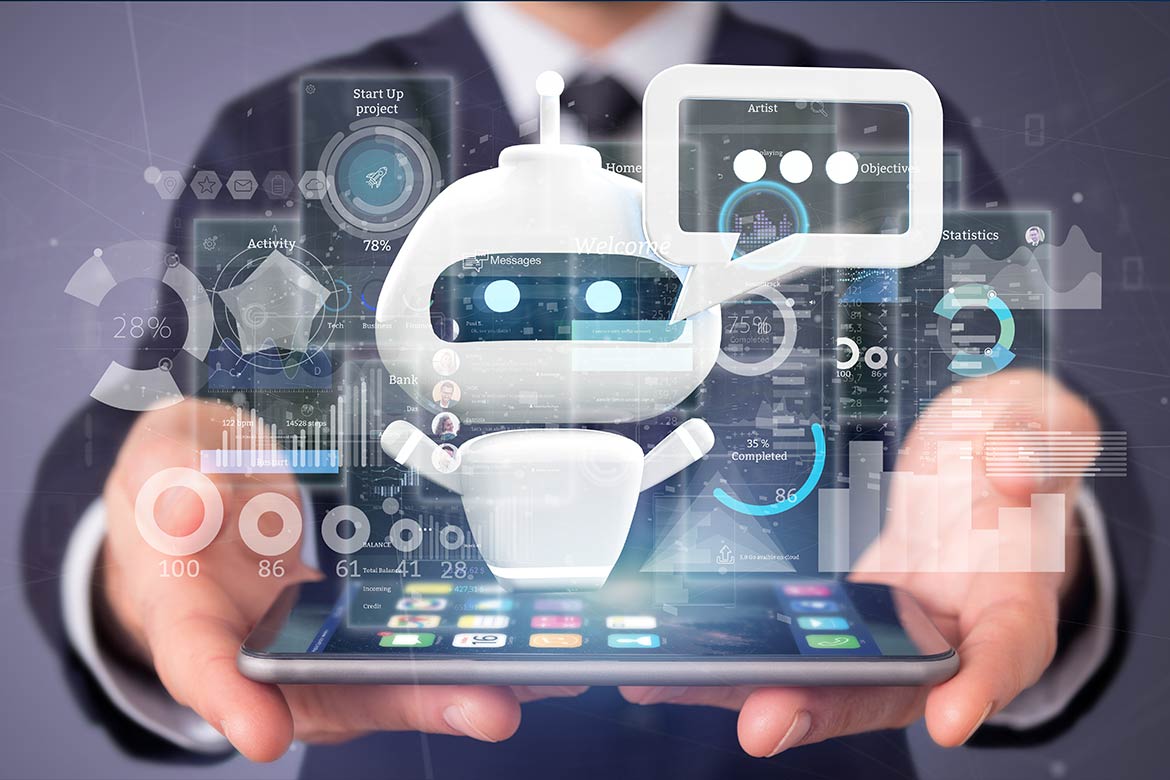 Robots are known to this world for a long period of time now. But this generation of robots is much more than just a machine. These humanoid robots have functions which replicate the working of the human brain. They don’t have a brain in actual but they are AI-based smart machines which evolve every day by gaining experience from every task they perform every command they receive. Sofia is a recent example which gained huge popularity all around the world and there are many more to come. 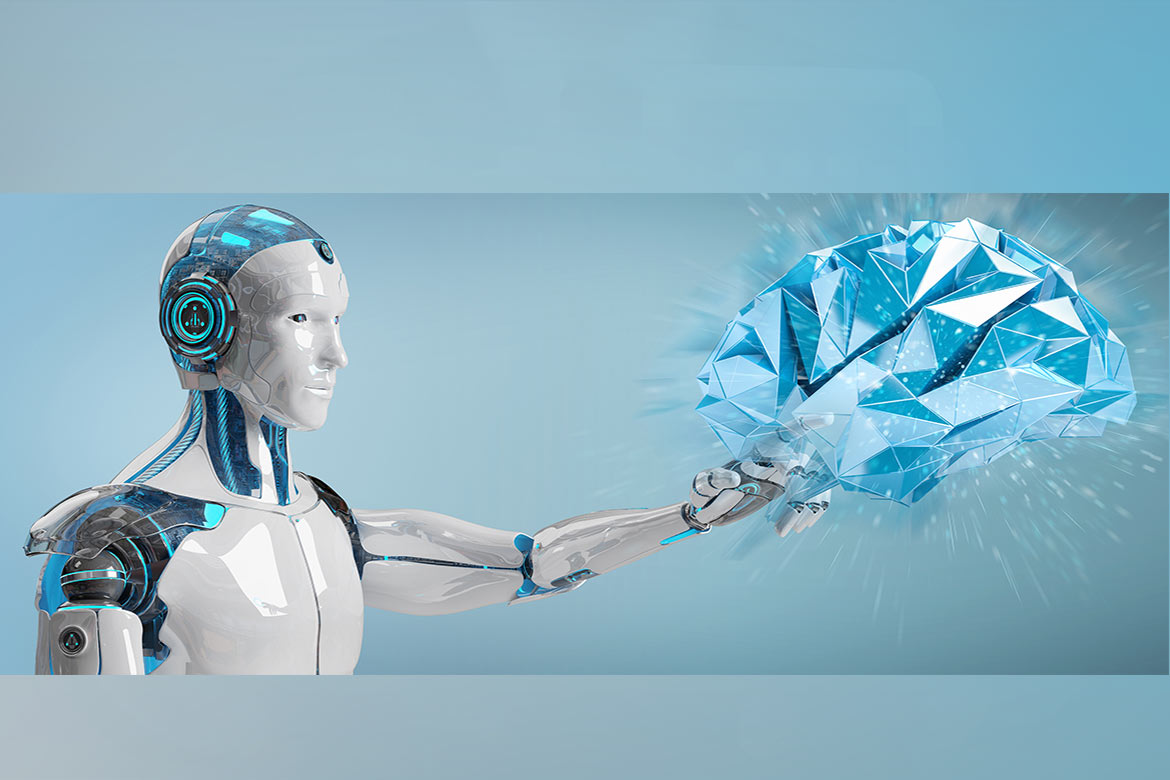 Nothing could be much relaxing than a car which can run by its own intelligence and you can just sit back on the back seat and relax. Yes this a reality today, there are cars designed by many companies which are self-driven. All you need to do id to just enter your destination and the rest car will do for you. This idea is base on AI, Internet of Things and many more concepts. Alan Musk’s company Tesla has very recently unveiled its firs self-driven car which will be market in a year or two.

You May Also Read: How To Maintain Mobile Phone Display? Know Here 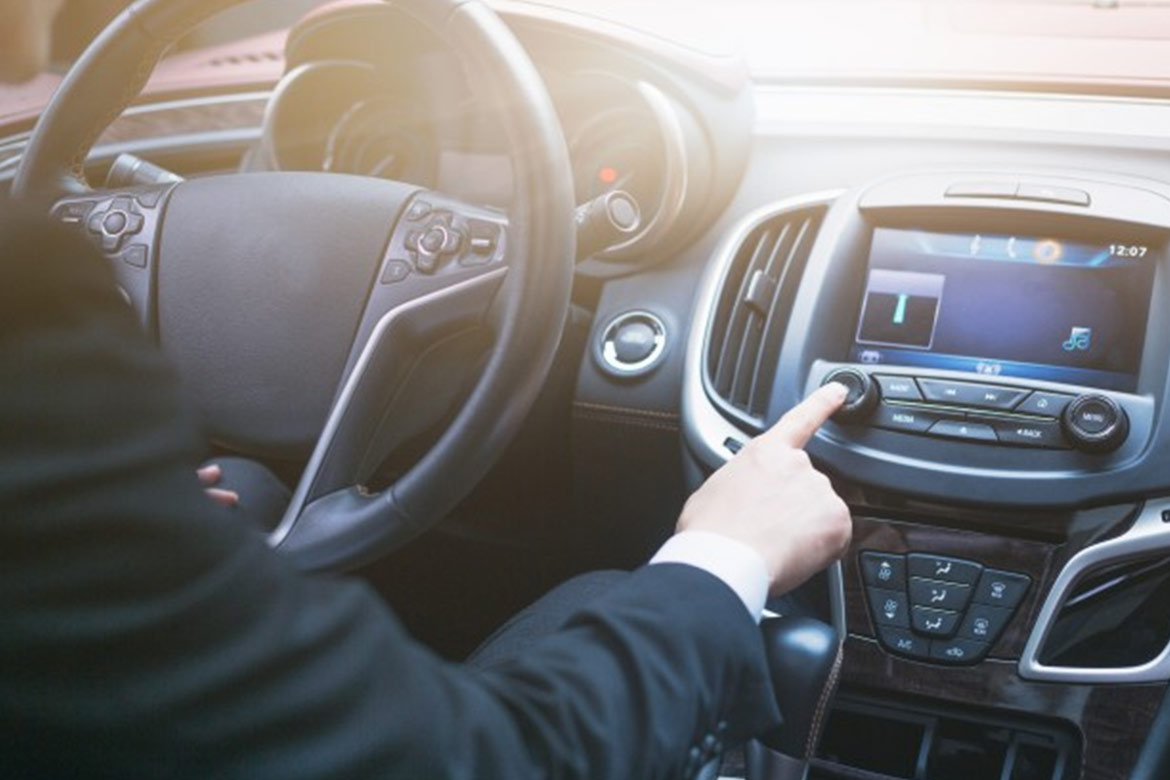 One of the coolest inventions of this decade is drones. Though they were in concept for a long while now they are ground reality. A small flaying box which finds its utility in numerous fields has been a great aid to the humans. Today security forces use them humoungsly tp keep the vigil, many e-commerce companies are using them deliver the items, photographers have achieved an extra angle due to these small flying machines, at many places which are hit by natural calamities like floods or earthquakes drones are very helpful in carrying relief material to those needy people. Even drones are proposed to be used as flying taxies in megacities to tackle the issue of traffic jams. 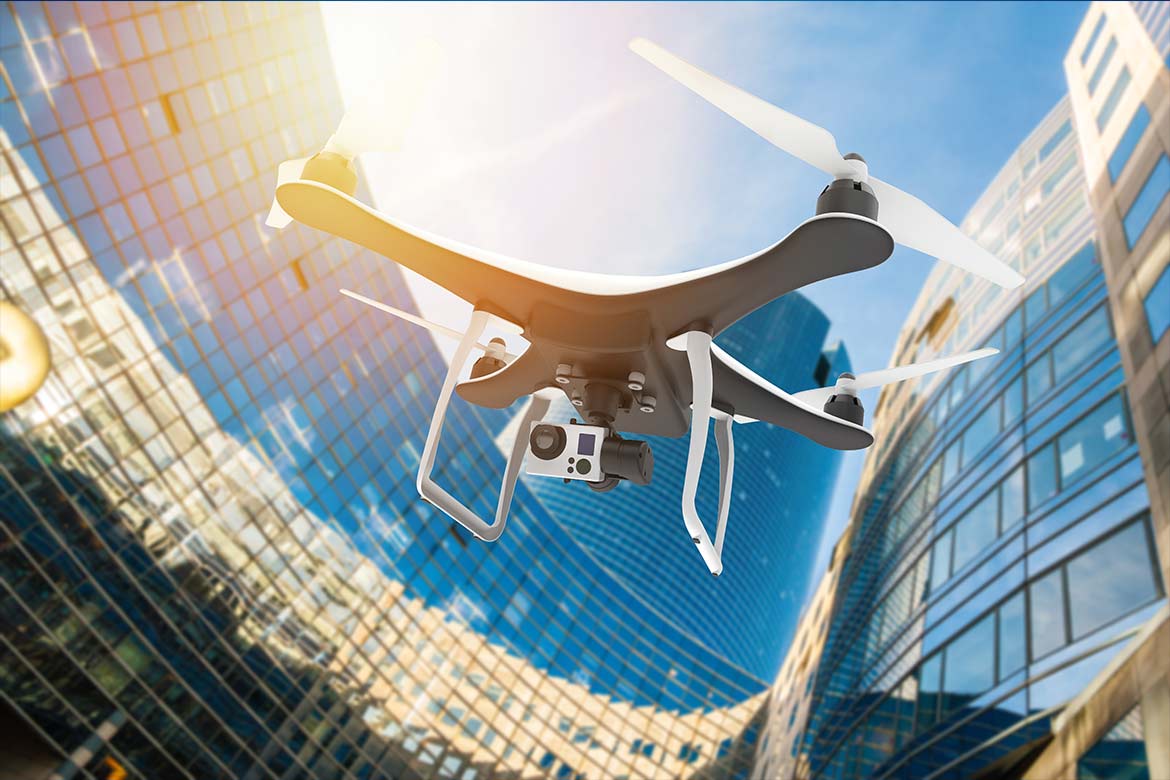 Artificial Reality or Virtual Reality is the concept of creating a virtual world using your smartphone. All you need is to wear these special glasses and yes you are ready to experience an all-new world. These are widely used in the gaming world for enhancing gaming experiences. Today Artificial Reality or Virtual Reality has almost 6 million users worldwide. Kids especially 6- 20 loves this new heck, they not only love it because of gaming but it is also very useful in education stuff. 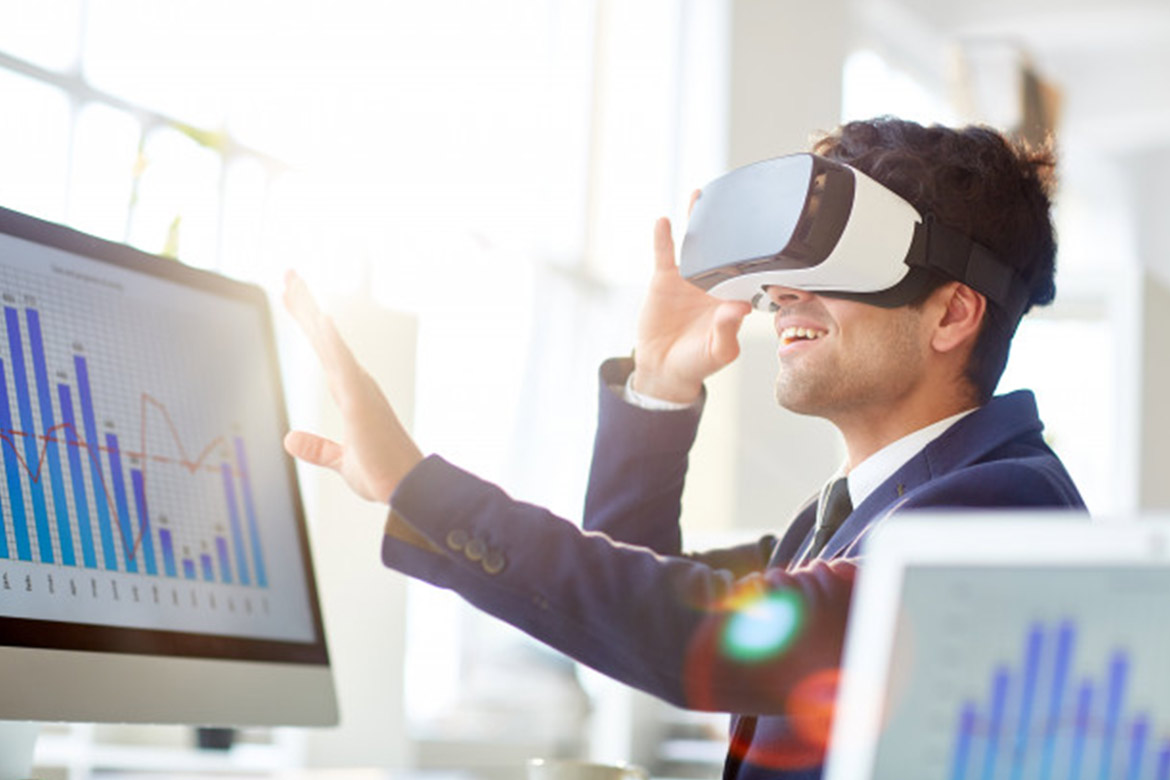 About 20 years ago no one would have imagined that the wristwatch on the hand which shows the time could be developed into a smart and cool gadget which will which not only show the time but can also be connected to your phone and function hundreds of the task of your phone. In recent time there is a huge upsurge in the market of the smartwatches, as a result, all the major companies have launched their smartwatches. These smartwatches can be connected to the phones and perform a number of tasks like activity tracking, heart rate tracking, receiving the call and messages, internet browsing and many more. There are some watches in the market which are compatible with all the devices while some are compatible with their specified devices. These timepieces are fully packed with a whole lot of advanced and exciting features. Smartwatches are trending today among youth and working-class folks. 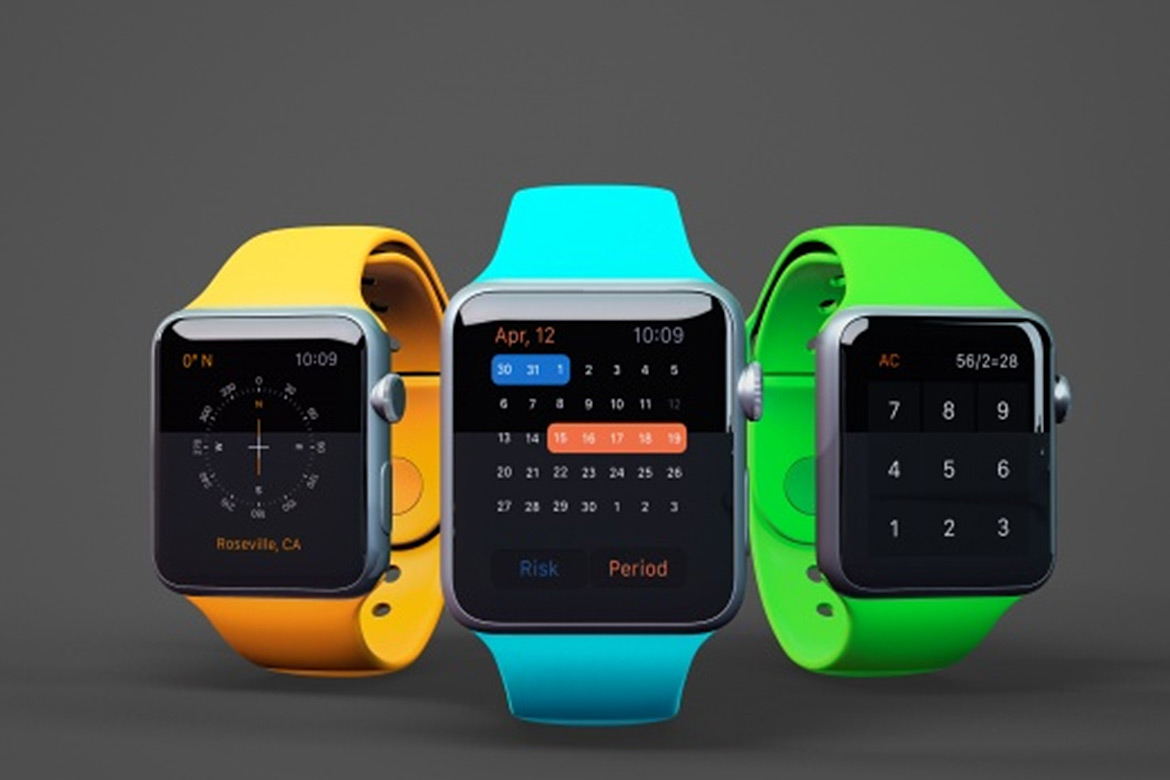 You May Also Read: Here Are Given Top 10 Mobile Phone Games Ever

So every day there is a new invention, someone in some part of the world is discovering a new thing every day. Today our lives are completely dependent on the technologies, today humans cannot survive without the internet. These modern techs have made our lives much easier but they have their adverse effects too. Hence we must be aware of the right use of the right tech to make this world a better place to live.

What Is The Best Way To Discard Old External HDD?