Jio Phone Next First Look: Introduces New OS PRAGATI; Will Be One of The Cheapest 4G Smartphone 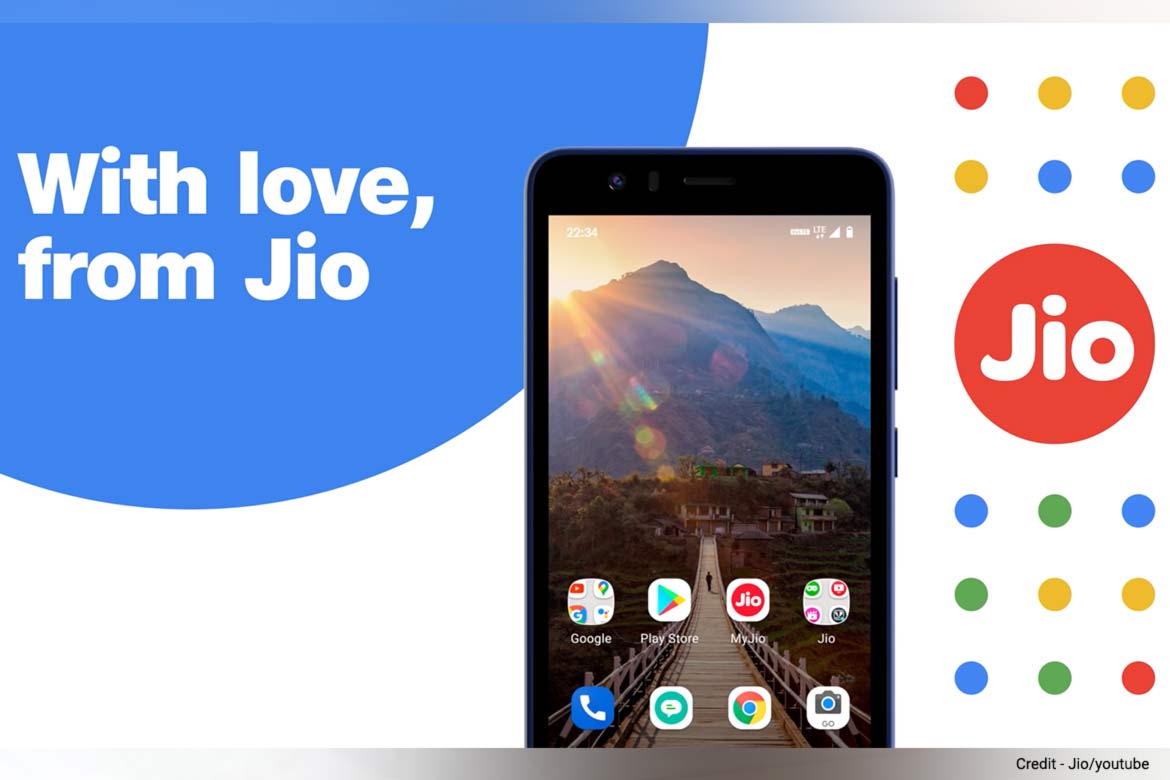 One of the cheapest Android smartphones in the world JioPhone Next is all set to hit the market soon. The company had said that it will be launched before Diwali. In such a situation, the company has shared videos and features related to this phone. This phone is being made indigenously in India. Even though its price has not been revealed yet, but being the cheapest Android smartphone, it is being discussed all over the world.

The company says that JioPhone Next is Made in India, Made for India and Made by Indians. This smartphone will give an equal opportunity to every citizen of the country to connect with digital technology. This phone is going to change the lives of millions of Indians in the country. Within 5 years, Jio has become the largest telecom company in the country. More than 43 crore users have joined the Jio network.

You may also like: Wireless Charging To Next Level: Gadgets Will Be Charged Just By Entering Into This Room

This phone will get PRAGATI OS, which will be Android-powered. This is a special operating system, which has been specially designed for India. Both Jio and Google have jointly designed the phone. Despite the low price, users will get a better experience from this. The processor of JioPhone Next has been prepared by Qualcomm.

Here are some known highlights of this upcoming phone.

Also read: Moto Is Back To Give Competition With Its Low Budget Tab G20 And High-end Mobile Edge 20 Pro

Although the company has not yet disclosed its official price, many leaks and tech geeks are expecting this device at rupees 3500.