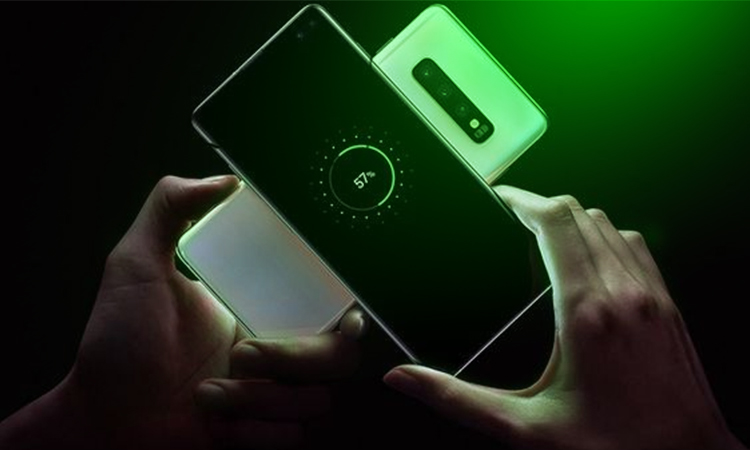 When it comes to mobile phones, innovation matter a lot as it plays the most vital role in a
consumer’s life. What kind of services can the phones provide, how is it different from other
mobile phones, these are the factors which are supposed to be considered before purchasing a
mobile phone. Mobile Phone Samsung has been providing that innovation to the consumers
as there are multiple features which are not present in other smartphones. Samsung Galaxy
S10 comes in three different models: S10, S10e and S10+; the features of this model is
different from each other as the product was made based on the screen size and features each
model would have.

This model comes with an in-built fingerprint scanner and comes with 4 different cameras i.e.
3 rear cameras (wide, ultra-wide and Telephoto lens) and 1 front camera. The new technology
has helped them come up with a phone which has less harmful blue light which might
damage the eyes. It is a 6.1&quot; inches phone which will let you capture the beauty of nature as it
is and changes the lenses instantly.

Samsung Galaxy S 10 e is a smaller version of the Samsung Galaxy S 10 mobile phones. The
size of this phone is 5.8&quot; inches and comes with 2 rear cameras and 1 front camera. It also has
an option to enhance the lighting or other feature to brighten the picture and the manual mode
will let you take pictures in any format you want.

Samsung Galaxy S 10+ is the model which made the brand Samsung the Market leader again.
Samsung Galaxy S 10+ redesigned what a smartphone means to someone. The new
technology in the phone provides the customer with the storage space as of a computer i.e.
the Samsung Galaxy S 10+ comes with 1 TB storage space with 12 GB RAM. It also comes
with 128 GB and 521 storage and 8 GB RAM. This phone comes with 5 camera lens, 3 rear
cameras (wide lens, ultra-wide lens and Telephoto lens) and 2 front camera lens. The 6.4&quot;
inches phones are perfect for gaming as it provides the consumer with the right amount of
space, clarity and brightness to play a game. It also provides an option to charge Samsung
Galaxy S 10+ with other Samsung Galaxy S 10+ phones wireless along with other wireless
charging accessories.
The advanced technology and keen Research and development done by the Samsung group
have helped them in developing mobile phones which will be the new trend in the future. The
mobile phones released in the future will make you feel as if you are travelling through the
future with the advanced features and the accessories provided with it.