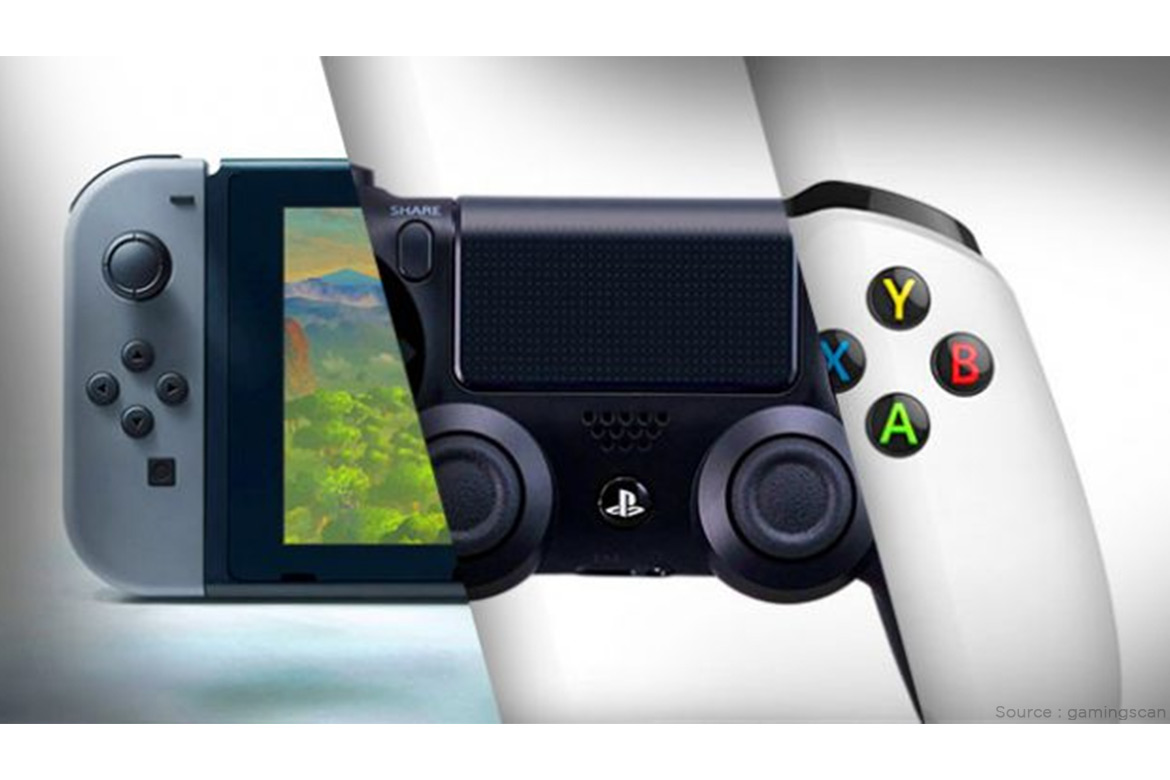 For the people who love playing computer games and console games and always argue about which gaming is the best between computer and console, will have very inspiring news. Most of the gaming companies are planning to tie up with computer companies to bring some changes in the gaming world. Gaming is not just a hobby but it has become a competitive profession.

The people can play games and play in a group to either win or lose.  There are professional players who are getting world-wide recognition and are getting highly paid. There are various games played mainly on two platforms such as computer gaming and console gaming.

The games are played mainly with the help of accuracy, timing, and precision. The games like FPS and MOBA are not much popular among PC users. But the custom gaming machine combines both PS4 Pro or Xbox One S and PC.  The new techniques of merging computer gaming with console gaming will definitely bring changes in the world of gaming.

Computer gaming is restricted and having limited options to play. The games cannot be played by multiple users at a time. But the advantage of computer gaming is that it offers a wide variety of games to be played easily using a keyboard and mouse. The console gaming that supports the games to be played either on the TV screen or on mobile. The higher flexibility of the game and it can be made available for multiple players which makes it exciting.

The idea of merging the two different gaming platforms together was an old one. In the year, 2010, there was a plan of building a customized machine that had included a PC which had supported the Xbox360.  But the experiment was not at all successful.

In 2019, the earlier designed version was modified using Unbox therapy. The machine that has merged the two different gaming technologies and it allows the users to choose the PC either with an all-digital Xbox One S or using PlayStation 4 Pro.

The custom machine makes use of Corsair Crystal Series 280X chassis that has an in-built Corsair liquid cooling system, dominator RAM, Elgato capture cards and NVMe SSD drives. This machine is a PC with a console that can be adjusted separately. The PC with a variety of options that includes Intel Core i9-9900K CPU, 64GB of Corsair 3000MHz RAM. It also has Nvidia 24GB GeForce RTXTitan GPU which is highly powerful.

The new technique combines the games that are either played directly on the computers or played with the help of the internet on the console.

Also Read: PC Gaming v/s Console Gaming: What are the advantages of each platform…

The new emergence technique merges two different gaming technologies and it designs a very unique machine in form of a modified PC with higher speed and memory capacity. The newly designed PC combines the two different styles of games and also supports other gaming devices used while playing the games. It will definitely bring better changes that will excite game lovers around the world. Now it is for the game lovers to decide about how will they make use of innovative gaming techniques and play the games of their choice.